There are eyewear manufacturers whose collections can be called vintage eyewear for decades. Thanks to classic designs and durable qualities, these models of glasses have become timeless "evergreens". Lunor glasses are the best example of such all-time vintage glasses, because both the ‘90s Lunor vintage glasses and the vintage Lunor glasses of the 2000s collection barely differ in terms of their production quality and eyeglass shapes. Here to, supply and demand have a significant impact on the "vintage” label.

In the eyewear industry too, development did not stop in the ‘80s or ‘90s. Time and again, new and old eyewear manufacturers try to inspire glasses wearers with innovations.

Berlin-based eyewear brand Mykita has shown that, even in a seemingly saturated market, it is still possible to create unique selling points thanks to ingenious inventions. The lightweight, flexible metal frames with Mykita's characteristic temple hinge have now become distinctive designer sunglasses, which have also come to be called "vintage sunglasses". And this despite the fact that Mykita glasses have only been around since 2003.

The success of such innovative designer glasses is also reflected in the fact that celebrities from all over the world like to adorn themselves with them.

As mentioned earlier, the German eyewear manufacturer Lunor has managed to keep bringing out vintage eyewear for decades thanks to unchanging quality standards as well as timeless designs.

But Lunor also responds to customer feedback and tries to further optimize even the most successful glasses model. For example, the old Lunor Series I and II glasses have an anatomical nose bridge without nose pads. Whether round, oval or square glasses, Lunor manufactured all models of these 90s series in the same way at that time.

In the 2010 Lunor series V (Roman 5) glasses, the same eyewear shapes from the ‘90s collection were complemented by small titanium nose pads. So now, 20 years later, there are identical Lunor Panto glasses with and without nose pads, for example.

The Lunor example shows that new materials or manufacturing processes are generally used to emulate the success of past models. Whether the further developments also become "vintage eyewear" is ultimately a decision for customers to make.

Glasses of the 2000s: Innovative creations

Even glasses from the 2000s can already be called vintage glasses, because vintage glasses are not defined by age alone. Innovations that set new standards such as Mykita's temple hinges have also produced new vintage eyewear.
Search/Filter
418 glasses
details
418 glasses 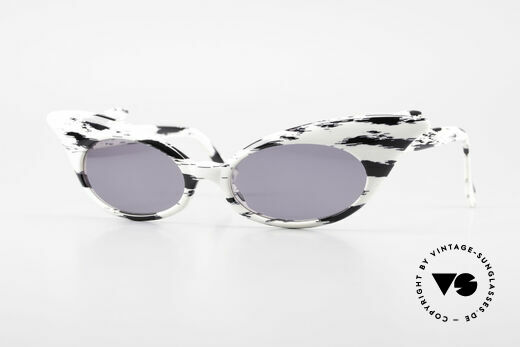 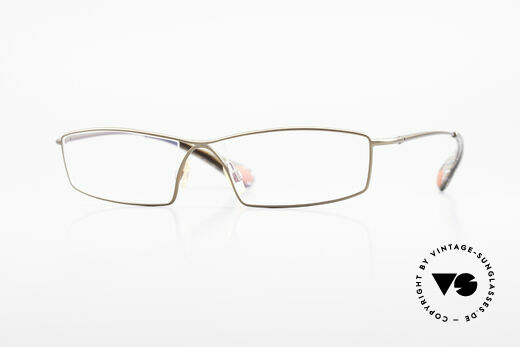 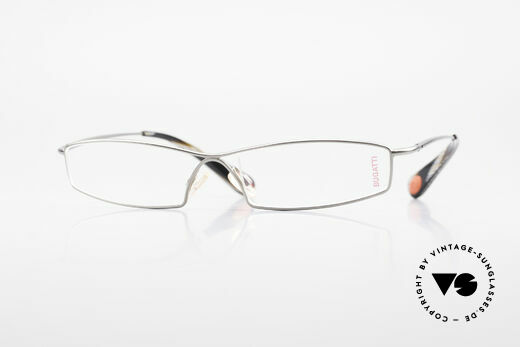 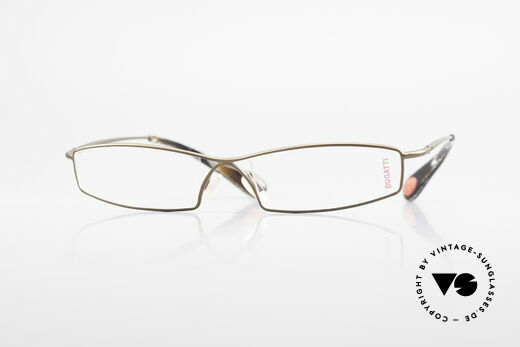 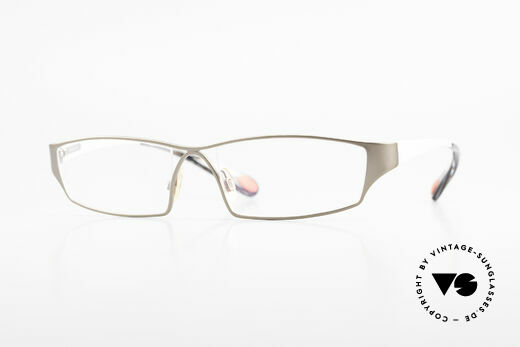 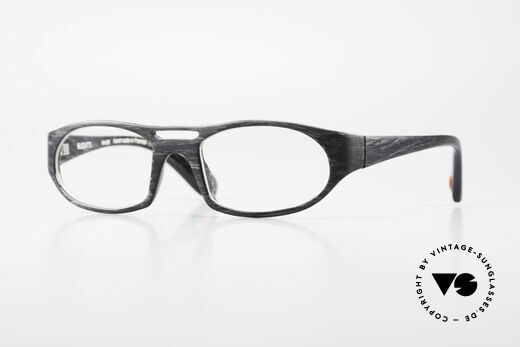