When you think of glasses from the ‘70s, the first thing that probably comes to mind are the oversized sunglasses that Elton John wore at his concerts. And of course the famous Elvis glasses.

The selection of models produced in the ‘70s that have now become sought-after vintage glasses is extensive: The pilot glasses of the "Aviator" series by Ray Ban, the ‘70s Persol glasses; the round nickel glasses that became the trademark of John Lennon.

At the same time, many of these glasses were originally developed as purely functional eyewear. Manufacturers such as Metzler, Neostyle or Zeiss produced eyewear for opticians and their high-quality demands. A ‘70s frame can therefore still be glazed with a wide variety of visual acuities and will last forever.

Equally bulky are the robust frames with the scratch-resistant mineral lenses of the ‘70s glasses. The "Doublé glasses", as they are known, from Metzler, are a good example of this. Gold doublé features metal settings with real gold components, often in the ratio of 1/10 12Ct. This means that one tenth of the metal is 12 ct gold. These real gold parts allow glasses repairs such as soldering to be carried out because they were made for decades and not just for one season.

During the ‘70s, some fashion designers began to create the "glasses to go with the dress". Glasses were no longer just designed to be functional, but rather to be an eye-catcher that matched the entire outfit.

The legendary ‘70s sunglasses by Pierre Cardin or the ‘70s glasses with the colorful patterns by Emilio Pucci are worth mentioning at this point, as are the extravagant ‘70s eyewear creations by Oliver Goldsmith and the idiosyncratic designer sunglasses by Serge Kirchhofer. Many of these ‘70s designer glasses were initially produced only for ladies or explicitly made for selected fashion shows in Paris.

Eyewear manufacturer Silhouette ventured into the market in the ‘70s with a spectacular eyewear collection featuring sunglasses which have since become coveted collector's items: The "Silhouette Futura" collection. These gaudy, oversized sunglasses were for the outfit alone. Elton John, for example, wore a pair of white Silhouette Futura 570 at numerous concerts.

In the case of some glasses from the ‘70s, it was the taste of well-known personalities from contemporary history that helped old glasses become the vintage rarities that are in demand today.

The most famous vintage ‘70s sunglasses - the Nautic 2 by Neostyle - also owe their fame to a musician. The King of Rock'n'Roll, Elvis Presley, wore the Nautic 2 model at his concert in New York's Madison Square Gardens in 1972 and at numerous other public appearances. Elvis made the Neostyle Nautic 2 as much his trademark as the white jumpsuit.

Even 50 years later, the demand continues to be so great that Neostyle is still producing the Elvis sunglasses today. Stars like Bratt Pitt and Miley Cyrus have shown these sunglasses in films and videos recently resulting in an even increased demand.
It is also the only new edition of vintage glasses that you can find in our store.

Glasses of the 70s: Glasses worn by Elvis and John Lennon 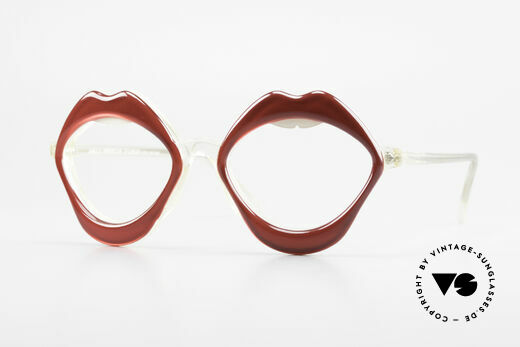 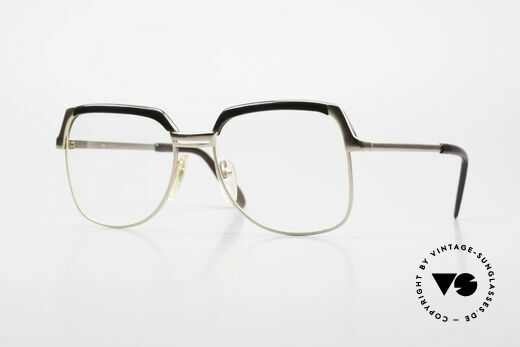 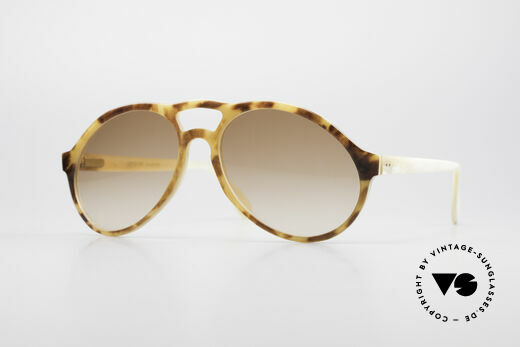 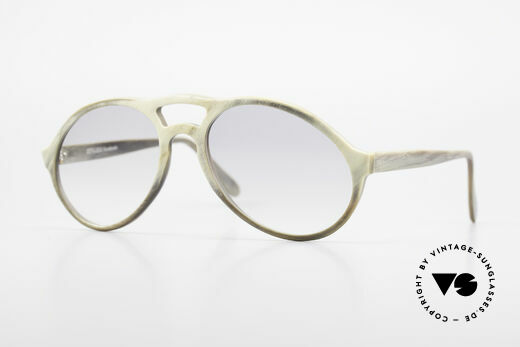 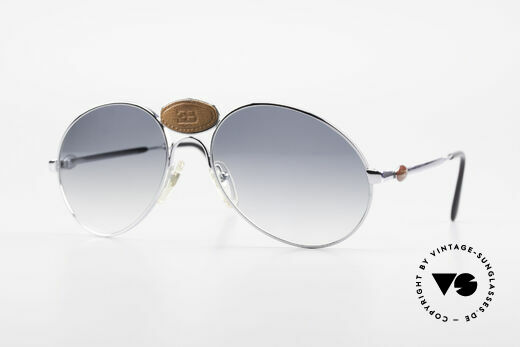 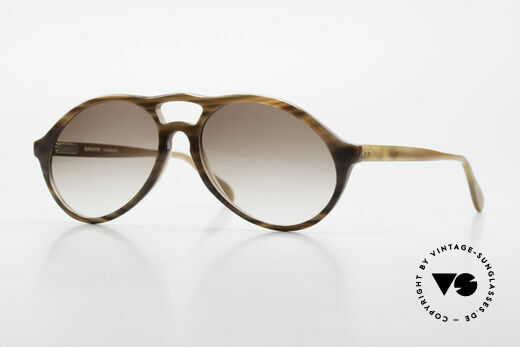