Aluminium glasses designed by Gail Spence in the 1980s and 1990s

Today, the designers of ProDesign call themselves eyewear architects. In the past, opticians and goldsmiths provided extraordinary glasses from Denmark, which were surprisingly functional and innovative.

Particularly noteworthy was the eyewear collection that Gail Spence designed for ProDesign Denmark in the 80s.

Gail Spence was born in the USA in 1949 and went to Denmark in 1969 to study at the Goldsmiths’ College. She opened her own workshop in 1974 and in the 80s designed for Hans Hansen and others. However, she achieved worldwide reputation with her eyewear designs for ProDesign.

Film glasses for a Hollywood classic

The old ProDesign aluminium glasses in Gail Spence design, which are simply called No 1, No 2, No 3, etc. are now legendary. This is due, on the one hand, to the extraordinary frame shape, the bold colours and the ingenious functionality, and, on the other hand, to a film classic in which glasses by Gail Spence appear.

In 1990, actor Courtney B. Vance wore ProDesign Gail Spence glasses No 1 and thus made them world-famous outside of the optician industry.
It was noticeable that Vance, as second officer and sonar technician, wore the Gail Spence glasses in pink. What sounds strangely odd somehow fitted the character’s outfit perfectly; the silence and the sonar sounds did the rest.

Since ProDesign No 1 have always sold quickly due to their popularity, we would like to draw your attention to the entire series of Gail Spence for ProDesign Denmark, because the complete collection is simply wonderful.

ProDesign: made in Denmark

ProDesign or ProDesign Denmark glasses are vintage glasses for which there are now numerous collectors all over the world. Gail Spence helped the brand become renowned worldwide with her aluminium eyewear. The lettering 'ProDesign in Gail Spence Design' adorns many of these vintage glasses.
Search/Filter
16 glasses
details
16 glasses 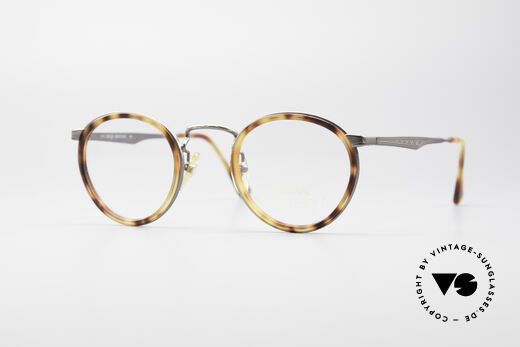 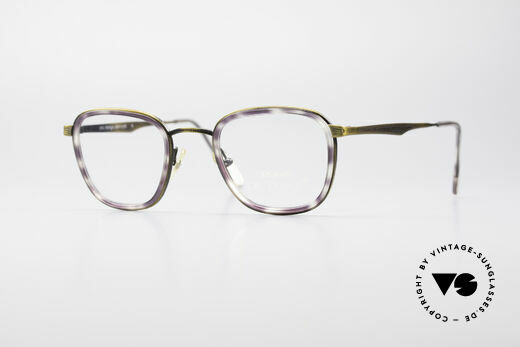 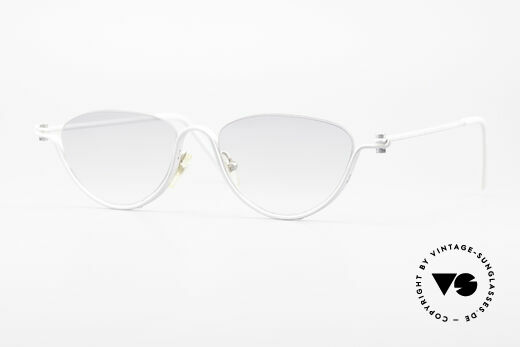