The 80s and 90s Alpina Eyewear - UNIQUE CRAFTSMANSHIP; MADE IN WEST GERMANY

The old vintage sunglasses and glasses from Alpina cannot be so easily categorized.  Looking back at the 80s and 90s eyewear collections of this traditional German company, one notices that there is actually no “corporate design” to be seen in the various eyewear series.

With a focus on optics, Alpina started producing eyewear in the early 1980s. Even sunglasses were designed and manufactured in such a way that they could be optically glazed without any problems. The “Handmade in W.Germany” quality of the frames led to Alpina quickly establishing itself in the optician industry.

Unlike the eyewear designs and the sunglasses collections, the top quality was one of the few constants at Alpina. The eyewear collections, on the other hand, could not have been more different.

There were the ProCar series (glasses for driving - often in aviator design), the Talking Glasses series (sunglasses with different motifs and themes - artistic sunglasses, which quickly became collectors' items), the G-series (gold plated glasses from the Genesis Project), the TR-series (fine metal sunglasses for men), various sports series (like the Targa Florio sunglasses and the PGA golf glasses) and, of course, the legendary M-series (with the world-famous vintage Alpina M1 sunglasses).

But even within the series, there have been occasional changes, which sometimes only qualified experts are able to recognize.

For example, the first generation of Alpina M1 sunglasses was slightly larger than the second M1 generation after 1985. The frame was slightly higher and the Alpina logo was placed in the middle of the left lens. When many opticians complained that the large, elongated frame was very difficult to glaze, the M1 design was slightly modified.

Alpina not only responded to feedback from opticians and demand in the eyewear market, but also changed eyewear designs and production steps for internal reasons. As management and decision-makers in the company alternated over the decades, everyone tried to incorporate his or her own signature into the production.

Even with the M1 sunglasses - Alpina's flagship - small details have been changed every now and then, which makes it naturally difficult for a layman to recognize old and original Alpina M1 sunglasses.

Since the end of the 1990s, however, Alpina has found a clear production line and has become a specialist in sports sunglasses.

Alpina: Original glasses of the 80s and 90s

Alpina is not only known for its skiing eyewear, but also for its classic and flashy sunglasses. The Alpina M1 definitely belongs to the most legendary vintage sunglasses ever and has been cult since the 80’s.
Search/Filter
64 glasses
details 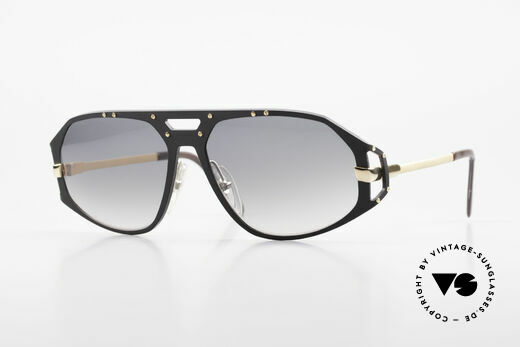 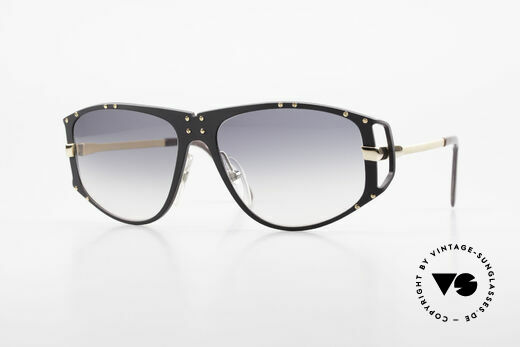 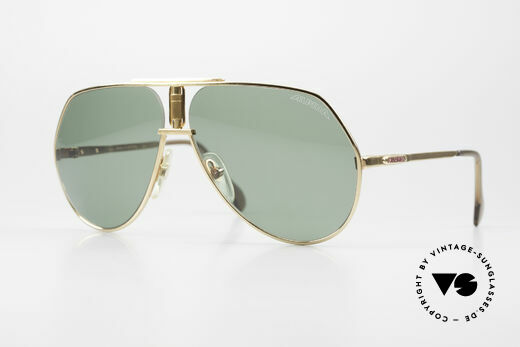 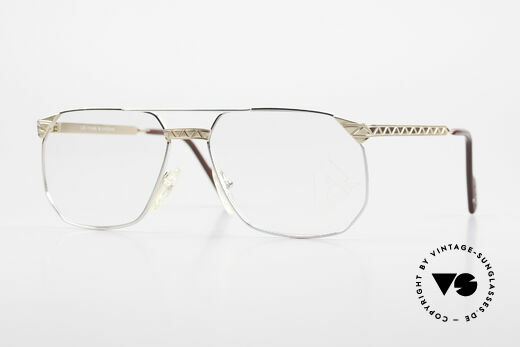 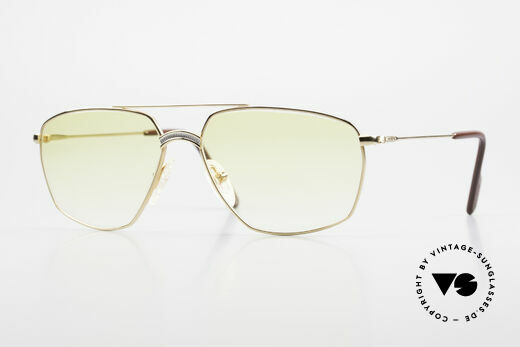 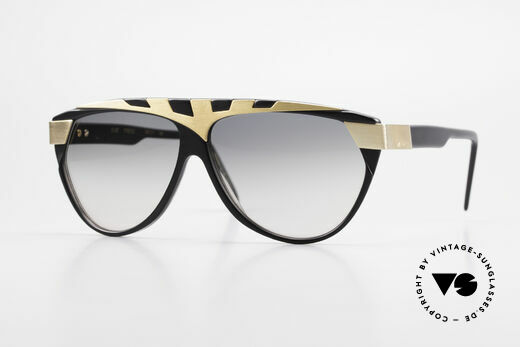