Apart from the number 56, the outstanding manufacturing quality (made in Japan) is the only common feature of the vintage 90s Gaultier sunglasses, because no matter whether women’s or men’s sunglasses, angular sunglasses, round sunglasses, unisex sunglasses, etc., in the Gaultier 56 collection you can find the most varied designer sunglasses.

Nevertheless, there are two Gaultier 56 models that need to be highlighted:

In addition, numerous celebrities wore Gaultier 56-0174 sunglasses at the beginning of the 90s, which of course drove the sales figures even higher.

Also with the Gaultier 56-8171 vintage sunglasses, there were numerous celebrities who wore this model on stage or in movies; and thus played a decisive role in the success of this designer piece.

In addition, the 56-8171 is Gaultier’s very first sunglasses model ever, which has also made this model a collectable.

However, we have not yet succeeded in verifying this legend. We were not able to get valid information this with our original Gaultier eyewear catalogues nor in conversations with former Gaultier employees. The only one who could resolve this myth is Jean Paul Gaultier himself.

Even if this rumour cannot be clarified, the 56-8171 model is a legend simply because of its spectacular design.

The most spectacular vintage sunglasses by Gaultier belong to the 56 series. It includes all the Gaultier classics from the '90s, and especially the Gaultier Steampunk sunglasses.
Search/Filter
47 glasses
details
47 glasses 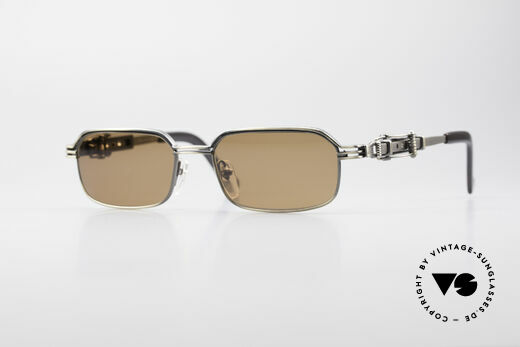 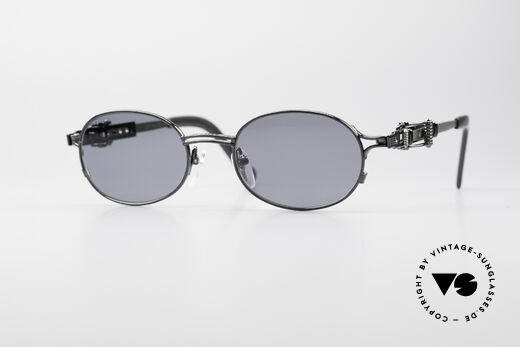 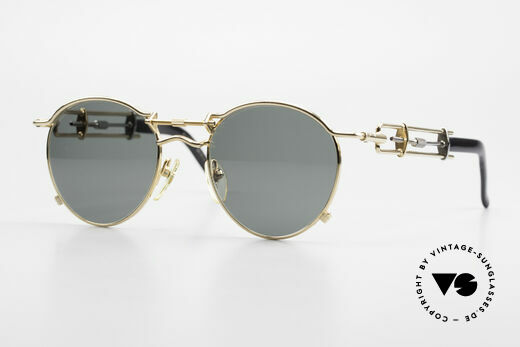 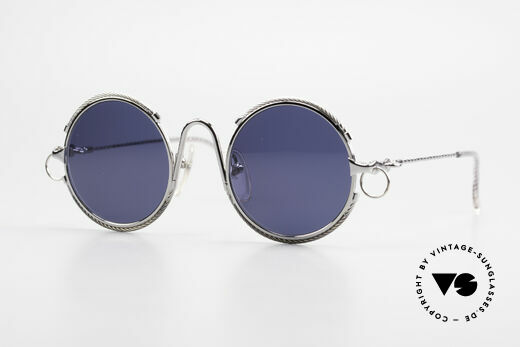 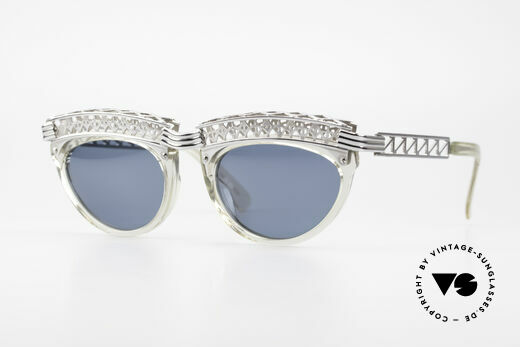 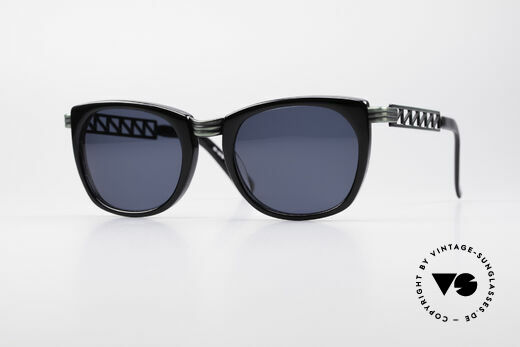