What makes a pair of 80s glasses true vintage glasses?

One pair of ‘80s glasses is among some of the most sought-after vintage glasses of all time: The Linda Farrow 6031 sunglasses which Al Pacino wore in the 1983 film Scarface.

Thanks to this film, this model of glasses has now become a real pair of ‘80s cult sunglasses. But without Tony Montana aka Al Pacino, these sunglasses would not carry the “vintage” label today. They would just be an old pair of sunglasses, which very likely no one would be interested in anymore.

Old ‘80s glasses are not synonymous with vintage glasses.

In order for an ‘80s pair of glasses to be considered vintage, it takes more than just having been made in the 1980s. A real vintage pair of ‘80s glasses is characterized by the fact that even today, several decades later, they are still in demand. The reasons for this persisting desire to buy an old model of glasses are many. As already mentioned, movies, actors, musicians or famous people who wear glasses have often contributed to their glasses becoming a sought-after fashion accessory.

The most famous example of this would be the Ray-Ban Wayfarer sunglasses from Bausch & Lomb. The American eyewear manufacturer sold a few thousand units of this model per year in the late ‘70s. After clever product placement in the Blues Brothers, Risky Business and Miami Vice movies in the early 1980s, Ray-Ban's Wayfarer became the best-selling eyewear, selling millions of pairs.

‘80s glasses are quality products of the highest perfection

The unique quality of the old ‘80s glasses is another reason for today's persistent demand for frames that are more than 30 years old.

Eyewear like the Cartier Lunettes Collection features a standard of workmanship that would be priceless today. These vintage Cartier frames are made of monel and plated with 22-carat gold alloy. Monel is extremely resistant to corrosion and the gold plating ensures that the monel core is additionally protected.

So in the ‘80s, eyewear was produced to last a lifetime. All models in our range of ‘80s vintage glasses and sunglasses are examples of this. We very often receive inquiries from spectacle wearers who have been wearing a particular model of spectacles for decades, asking what makes this model "their glasses".

"These glasses belong to me and are part of my personality. People don't know me any other way." are phrases we hear frequently. You can imagine how great the longing for this exact model would be if a beloved pair glasses from the ‘80s were to be damaged or lost at some point.

However, the joy is then all the greater if we manage to procure such 30-year-old favorite glasses again. We too are also equally amazed when we are shown old ‘80s original glasses after more than 30 years of wearing them. They are often ‘80s glasses from Bugatti, because these sturdy frames really are made for eternity and can be glazed with lenses of any prescription.

Or they are old metal glasses from Dunhill, Metzler or Neostyle of the ‘80s. Former Chancellor Helmut Kohl could be seen wearing his Metzler 0772 glasses on every occasion and also wore only this one model. The old Dunhill men's glasses were specially coated with a 23-carat gold layer to protect the frame from corrosion, ensuring that buyers can enjoy their glasses for many decades to come.

This explains why the old ‘80s frames are still so popular today.

"The Cazal 607 was the first pair of glasses I bought for myself back then."
"I bought the Ray-Ban Shooter in New York in 1986."
"I always used to ride my motorbike wearing my Ray-Ban Easy Riders."
"My husband gave me the Dior 2056 sunglasses back then in Paris."

This is how the stories begin that we hear again and again from our customers. In the process, they sometimes lose themselves in their memories and reminisce about the “good old days”.

Linked to this is the desire for a very specific model of glasses from the ‘80s to preserve the beauty of that time.

Besides the celebrity role models and the quality features, it is these very personal stories that explain the demand for ‘80s glasses and turn them from old glasses into vintage glasses.

We have made it our mission to fill our assortment with glasses from the ‘80s that truly are "vintage". 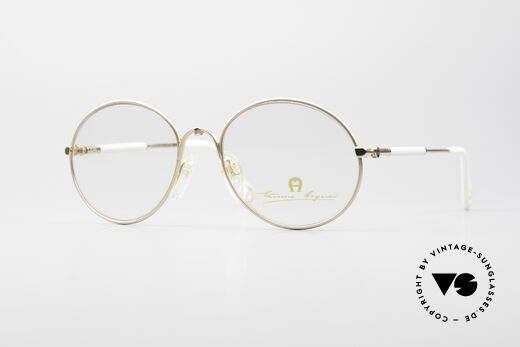 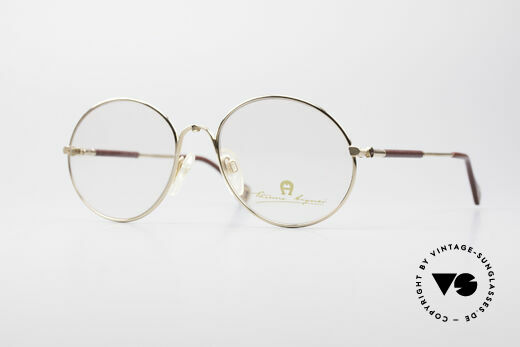 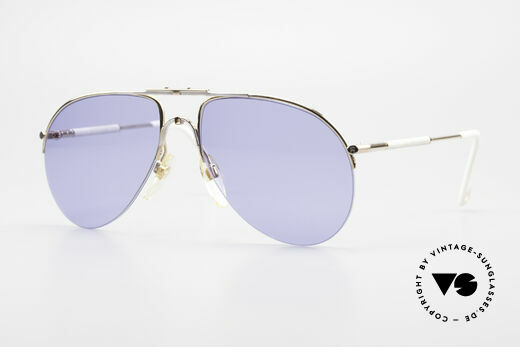 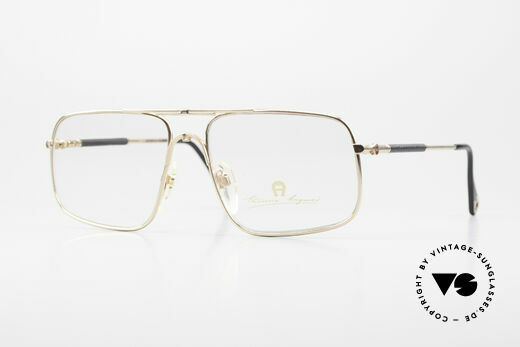 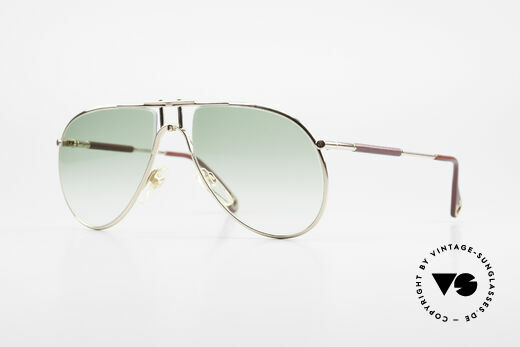 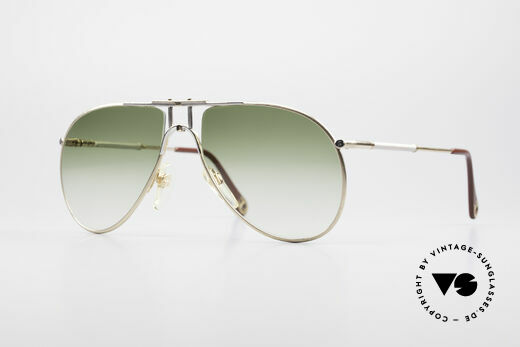