In the mid-90s, Gaultier launched another eyewear collection on the market: the 57 series. They were created to differ from the 55 series designer glasses not only visually, but also in price.

The 57 series models were marketed as J.P.G. glasses or Junior Gaultier glasses.

While the frames of the 55 series were still predominantly made of titanium with a 22kt gold finish and a striking “Jean Paul Gaultier” logo, the 57 models were mainly made of plastic and were engraved with a discreet “J.P.G.” or “Junior Gaultier”.
The intention of Gaultier was to attract younger, less wealthy customers.

Moreover, the designs of the Junior Gaultier glasses no longer came from the chief designer himself, but from numerous young designers at Gaultier.

The strategy behind it worked out perfectly, because the glasses of the Gaultier 57 series also sold extraordinarily well.
The Junior Gaultier Collection achieved cult status no later than 1997, when Jean Reno wore Junior Gaultier glasses starring as Léon the Professional.

As with the vintage Gaultiers of the 55 series, the same phenomenon of “misappropriation” could be observed in the 57 series collection. Also, the Gaultier 57 series vintage glasses were glazed with sunglass lenses and thus turned into vintage sunglasses.

But whether vintage J.P.G. glasses or vintage Junior Gaultier sunglasses, you will find the full range of old Gaultier glasses in our shop.

Occasionally, even the J.P.G. model 57-6106, which was worn in the film biography “All Eyez on Me” (2017) about rap legend Tupac Shakur by leading actor Demetrius Shipp Jr, is in our range of products.

The '90s JPG Junior Gaultier 57 series glasses are frames of outstanding 'made in Japan' quality and were also glazed as sunglasses due to their great success.
Search/Filter
13 glasses
details
13 glasses 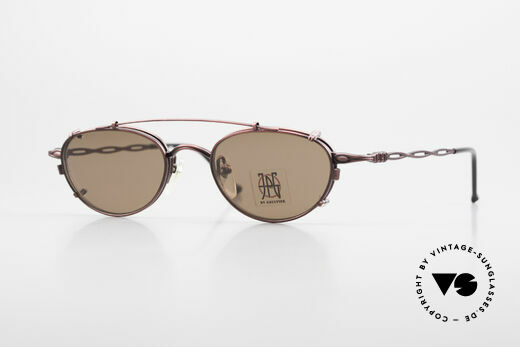 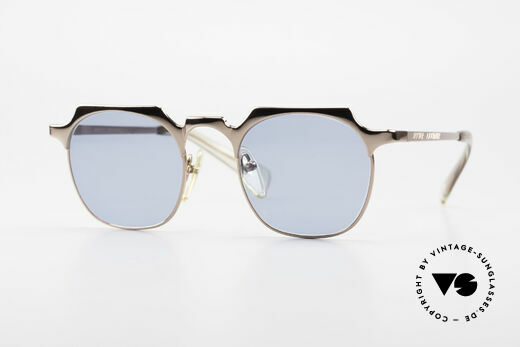 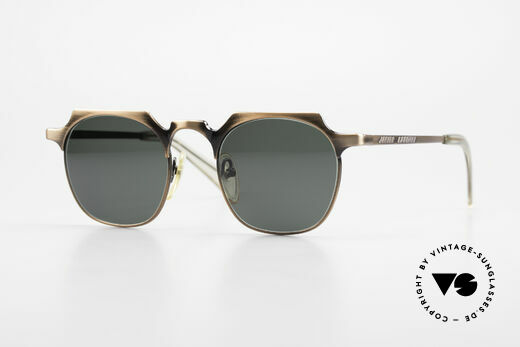 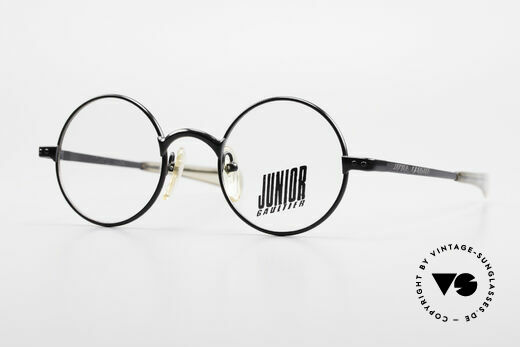 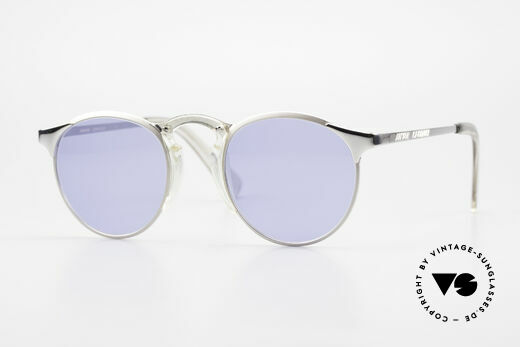 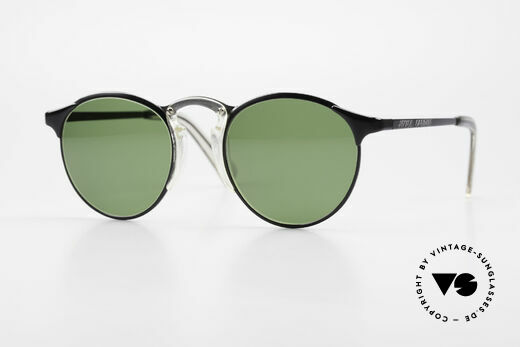