Old models of glasses that were very successful outside the mainstream are known as “insider vintage” glasses. Opticians have often valued these manufacturers more often than world-renowned designer glasses.

There are, for example, the CEBE sports sunglasses, which were specially developed for the drivers in the Paris-Dakar Rally. However, these enormously high-quality "driving sunglasses" were only intended for a very special target group and were only available in specialist shops.

Or the big, massive men's glasses by Zollitsch. This unique "Made in Germany" quality was only available from opticians. The Zollitsch vintage glasses seemed made for eternity and could be glazed wonderfully.

For us, the extraordinary Serge Kirchhofer glasses are also among the insider vintage glasses. The pseudonym "Serge Kirchhofer" hid behind it the eccentric Udo Proksch, who should be known to every Austrian. The Kirchhofer collection consisted of enchanting ladies' sunglasses as well as very costly-manufactured men's glasses. Many of these models are now museum pieces.

But they are not only vintage glasses from small series such as St. Moritz sunglasses, FRED luxury glasses, Longines men's glasses, Matsuda frames or eyewear creations from a very specific niche, such as the old MCM sunglasses.

Sometimes, it can even just be a single frame by a great designer that deserves the title "vintage insider glasses".  Among these are the Linda Farrow 6031 designer sunglasses. These sunglasses from the 1980s are now also called "Scarface sunglasses", because Al Pacino wore the model in the film of the same name. All other Farrow designer glasses are not nearly as popular as the cult sunglasses from the gangster film. 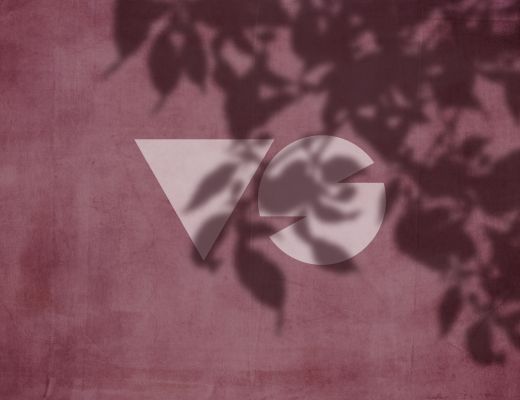 Your order will be shipped on August 15th

We Take A Short Break.