The Gaultier 58 series sunglasses, including the 58-0072 Jean Reno “Léon” sunglasses

The 58 series was the second sunglasses collection from Gaultier. However, the vintage sunglasses of the 58 series do not carry the classic “Jean Paul Gaultier” logo like the 56 series models. These are labelled “J.P.G.” or “Junior Gaultier” like the 57 series.

The reason for this is that the 58 series of sunglasses followed the same pattern as the 57 series. At the end of the 90s, Gaultier wanted to address a somewhat younger target group with these two collections.

When Jean Reno wore a pair of 58-0072 Junior Gaultier sunglasses in the movie “Léon: The Professional” in 1997, it was basically only about wearing cool sunglasses from Gaultier; regardless of whether these were labelled “Jean Paul Gaultier”, “J.P.G.” or “Junior Gaultier”.

Our range of Gaultier eyewear offers a large selection of all Gaultier series, since in every one you can find models of “cult” status.

The glasses from the 58 Gaultier collection from the '90s bear the imprint "Junior Gaultier" or "JPG", which refers to an independent design series. They are exceptional designer sunglasses for men and women.
Search/Filter
18 glasses
details
18 glasses 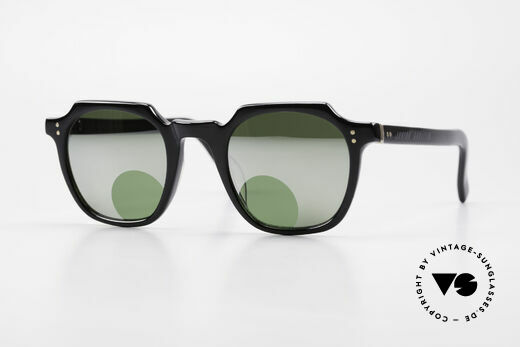 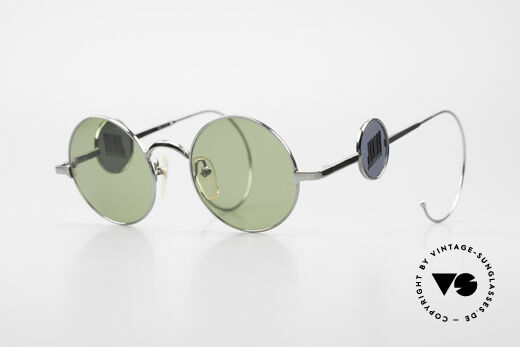 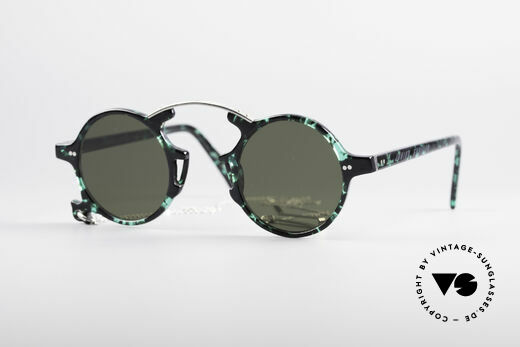 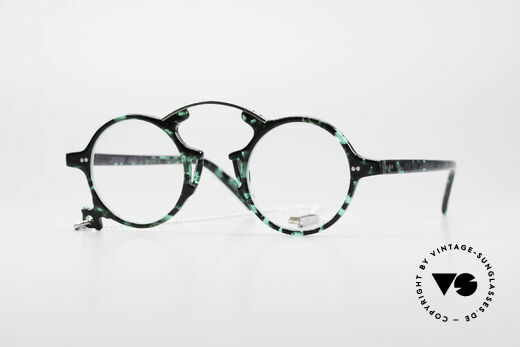 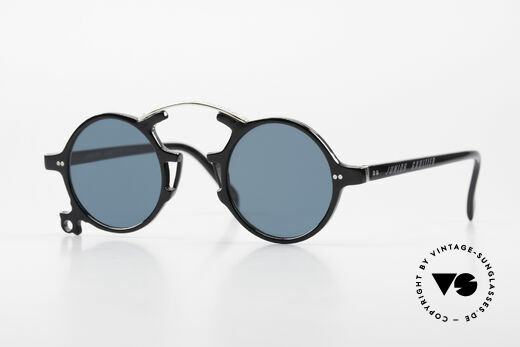 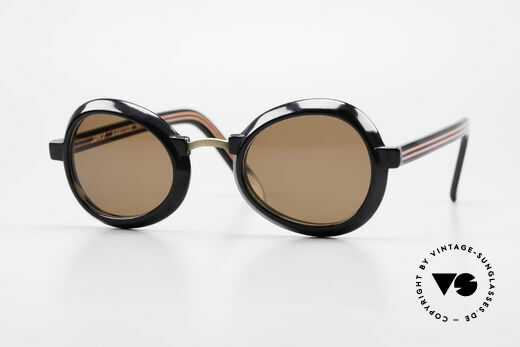