Although the jeweller Fred, named after company founder Fred Samuel, is better known for his “Force 10” bracelet from 1966 and his famous customers like Marlène Dietrich, Grace Kelly or Julia Roberts (her “Pretty Woman” necklace was from Fred), we would like to take a closer look at the old Fred eyewear collection “Lunettes Fred” from the 1980s.

Fred Samuel loved the sea and was inspired by seafaring. The temples of the old Fred glasses are turned like a sail rope and the hinges are shaped like a shackle. The names of vintage Fred glasses and Fred sunglasses are also derived from shipping.

Here are a few interesting examples:

The 80s Fred Aviator sunglasses “America's Cup” is named after the oldest yacht race in the world. The Fred panto glasses “Grand Largue” bear the name of a wind. The Fred men’s glasses “Cap Horn” refers to the Chilean headland, which was an important shipping route until the opening of the Panama Canal. The Fred women’s glasses “Alizé” describe the trade wind system.

The 1980 “Lunettes Fred” collection was especially designed for a clientele that did not find Cartier eyewear exclusive enough or was actually looking for a pair of glasses to match their own yacht. What was considered a status symbol in certain buyer circles remained almost hidden to other eyewear lovers, which makes the old Fred glasses and vintage sunglasses real insider glasses.

Nowadays, with almost nothing being hidden by the various social media channels, even the old Fred glasses have become a bit more popular as many celebrities wear vintage sunglasses by Fred. In addition, the Fred brand has been part of the LVHM Group since 1996, which invests heavily in marketing and promotion.

You will only find the old gold-plated, Fred original, made in France, Fred Samuel-style glasses in our collection, however, and no retro Fred glasses of the licensee LVHM. 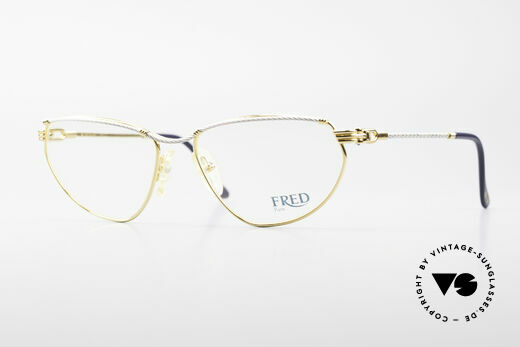 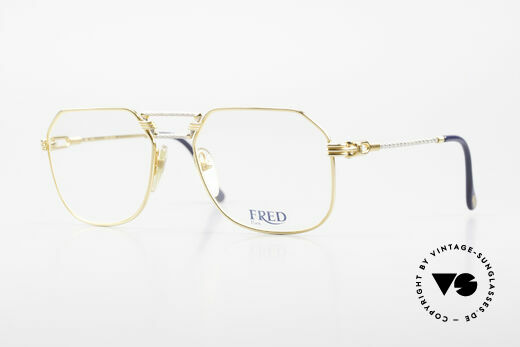 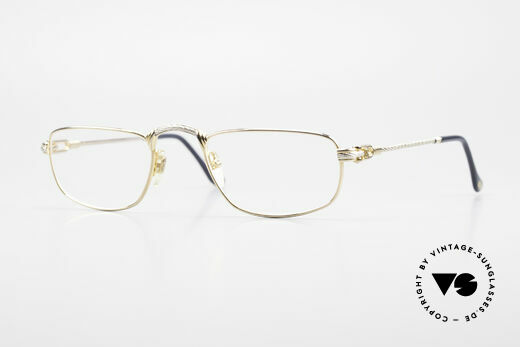 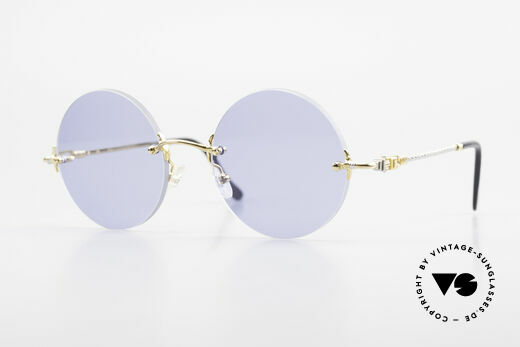 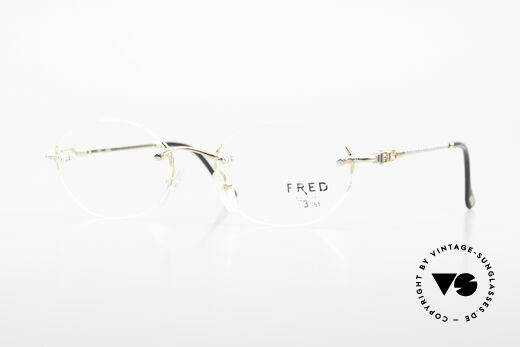 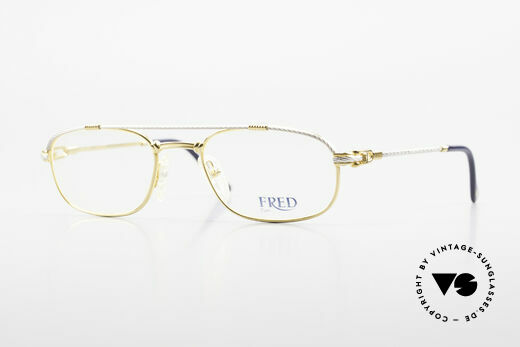