The materials used are also often a mix of plastic and metal, combined with striking patterns and .

The best example of this is the most famous vintage model of the 300 series, the Cazal 325. This model consisted of a plastic front with spectacular metal arms and was produced in four different pattern versions, one more unusual than the other. The vintage Cazal 325 can also be worn as ladies' glasses as well as men's glasses, and can be glazed to suit.

Other models, such as the Cazal 353, impress with their frames in the round shape, which is rare at Cazal. The Cazal 368 is also very conspicuous.

If in stock, we offer these classic glasses with original demo lenses as well as with new sun lenses. But no matter whether Cazal glasses or sunglasses, each is a classic original from the 80s or early 90s. As far as we know, these models - as well as all Cazals in the 300 series - are not yet replicas of the retro glasses, because CAZAL has not yet reproduced this series

of this, we only offer vintage Cazal originals from the 80s and 90s. 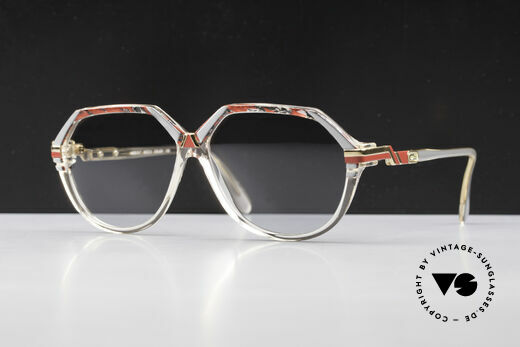 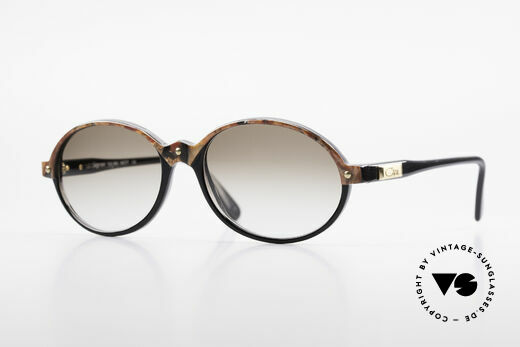 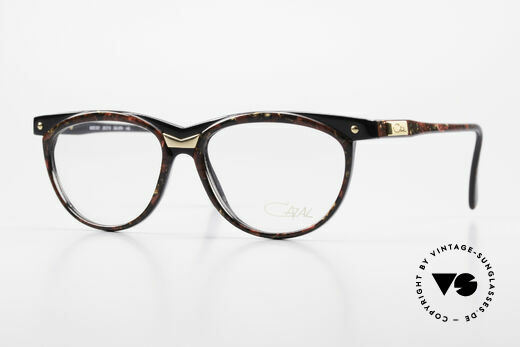 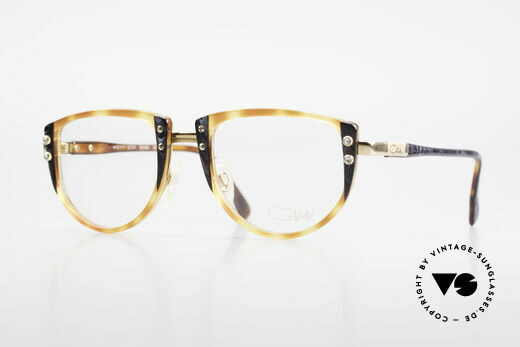 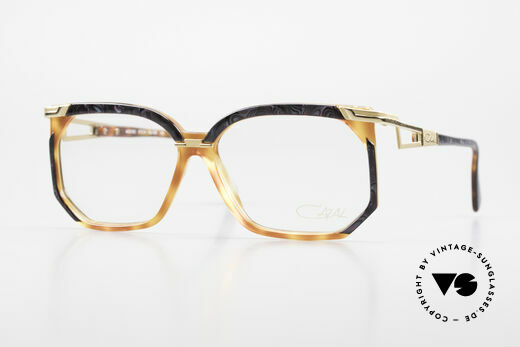