Cazal vintage glasses from the old 700 series are relatively easy to recognize, because they almost always involve a men’s frame made of metal.

The 800 and 900 series did not belong to the normal eyewear collection, but contained exclusively designer sunglasses by Cari Zalloni (Mr. CAZAL).

Cari succeeded in turning the shape of everyday pilot glasses into a designer piece. And in a completely independent way. “I had to create something that was not oriented to anything, but fits the time” were his words. If you compare vintage Cazal 728 glasses with old Ray-Ban Aviator glasses today, you have to admit that he really succeeded. We wouldn’t have thought that the design of the classic Cazal 728 glasses was based on the Ray-Ban Aviator if Cari hadn’t told us it himself.

'80s metal men's glasses are the mainstays of the Cazal 700 series, although there are also a few '70s metal glasses and '90s frames in this Cazal series.
Search/Filter
55 glasses
details
55 glasses 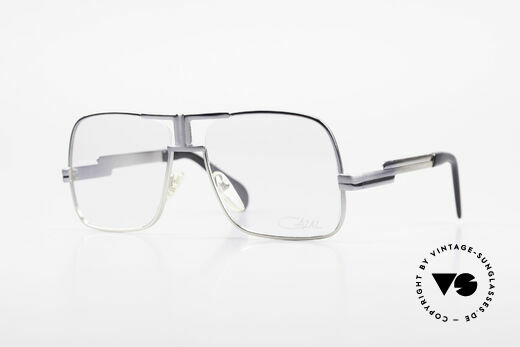 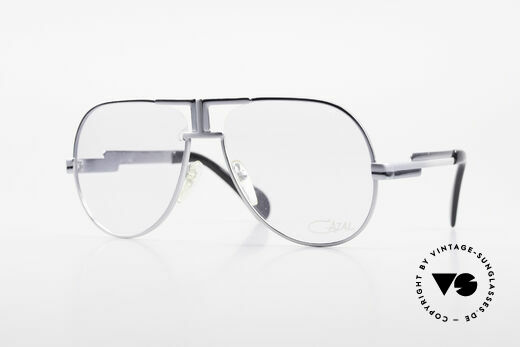 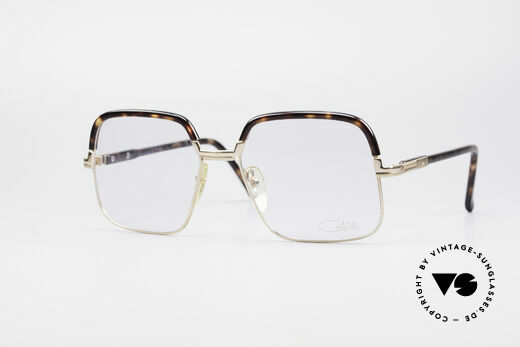 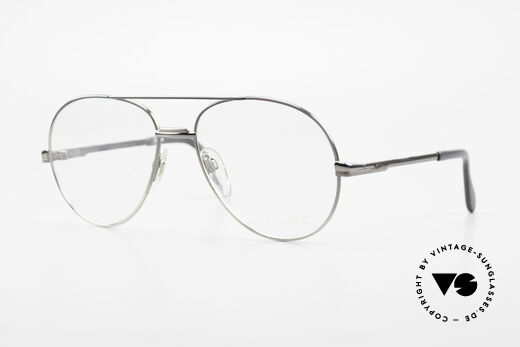 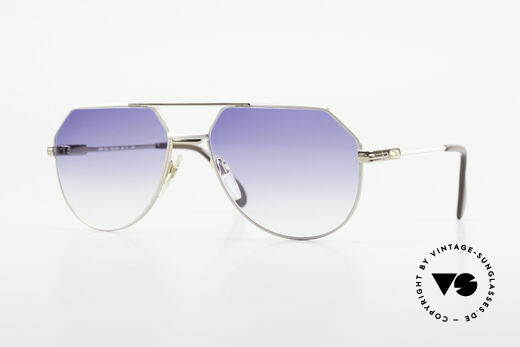