The company CEBE was founded at the end of the 19th century and was developing outdoor eyewear when the term “outdoor sports” did not even exist. Already in the first hours of the company’s existence, the company began accompanying numerous mountaineers on their hikes and meticulously documenting their needs and thus the requirements for perfect sunglasses.

Between 1970 and 1980, CEBE received worldwide recognition for the development of its sunglasses and winter sports and water sports goggles; thanks in part to its cooperation with mountaineering legend Walter Cecchinel. Its legendary range of glacier glasses set new standards in functionality and lead to many years of success for CEBE. Many of the old 70s and 80s CEBE glacier sunglasses carry the imprint “Walter Cecchinel”.

Since CEBE is always looking for new challenges (in-line with the company motto “pure adrenaline”), the company is getting involved in another sport that is as extreme as climbing Mount Everest. We are talking about the Paris-Dakar Rally.

From sports glasses to collector’s item

As a result of the success and reputation of the Paris-Dakar Rally, CEBE sunglasses have also attained a certain lifestyle and design reputation. The 80s CEBE rally sunglasses are just as legendary as the 80s CEBE ski glasses, which is why they explicitly carry the “Dakar” imprint.

The old 80s CEBE Dakar sunglasses have become real collectors’ sunglasses and delight not only motorsport enthusiasts but also fashion lovers who want to have unique vintage sunglasses that impress with high quality and great design and that also tell an interesting story.

Just as the Paris-Dakar Rally no longer exists in Senegal, CEBE sunglasses are unfortunately no longer available in their original form, as the company has now been sold to an investor group.

After more than 30 years, we are very happy to still be able to offer the old original CEBE ski goggles and sports sunglasses from the 1980s, because finding these rarities in unworn condition is of course becoming more and more difficult. 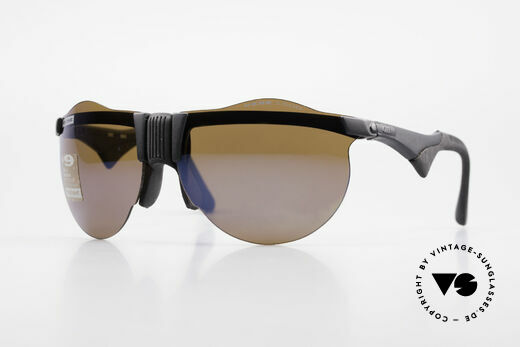 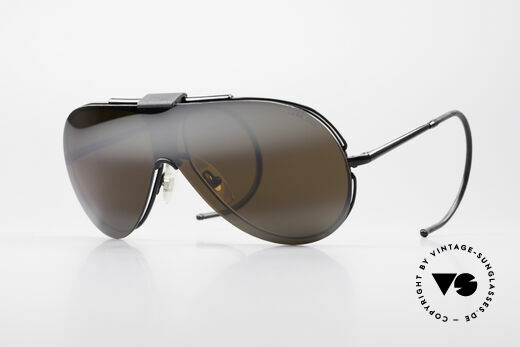 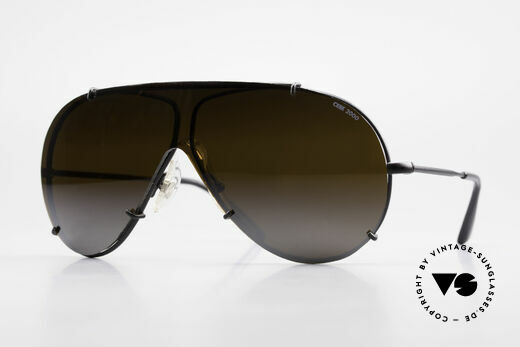 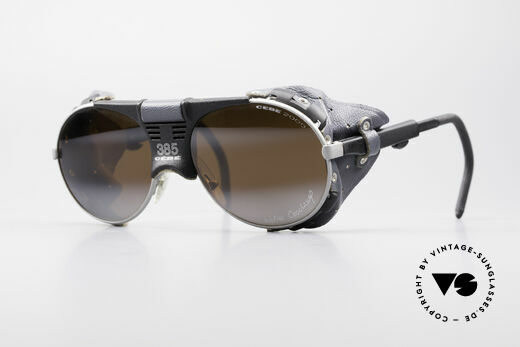 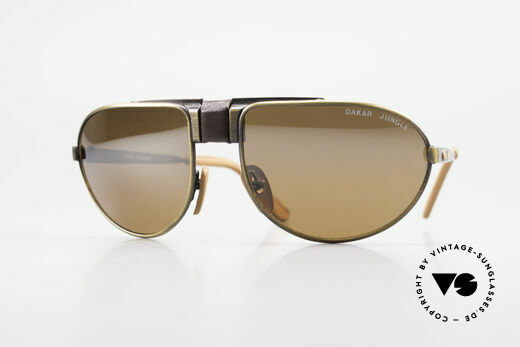 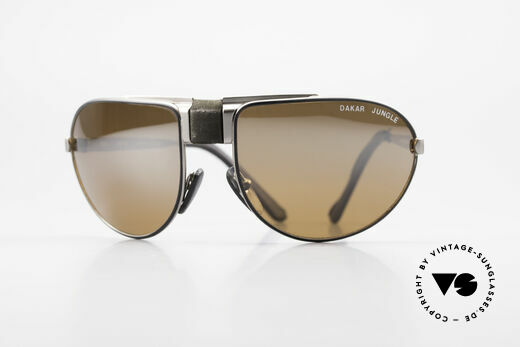