As already described in the Odotype 200 series, the Bugatti Odotype 300 series are also rare sporty men’s glasses, which were only produced in small runs in the late 90s and early 2000s.

These quality metal frames are ideal as reading glasses or can even be glazed with sun lenses.

The unmistakable lens construction and low availability make the Bugatti 300 series eyewear very popular and extremely sought-after. Finding stylish luxury glasses that not everyone wears is not so easy these days.

In addition, the number of Odotype frames still on offer will tend to become smaller in the future, as production of these enormously high-quality frames ended many years ago. We are all the more pleased to be able to offer these striking men’s glasses in our range of vintage eyewear.

Further interesting background information about Bugatti glasses from the late 90s and early 2000s can be found in our Bugatti 400 series glasses category. 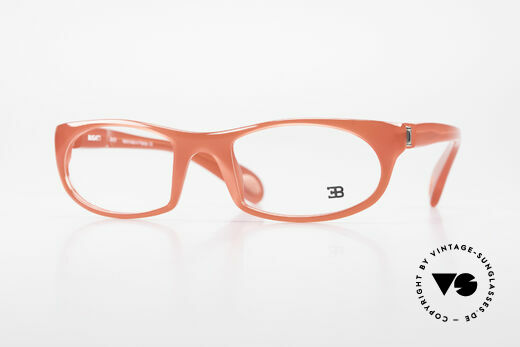 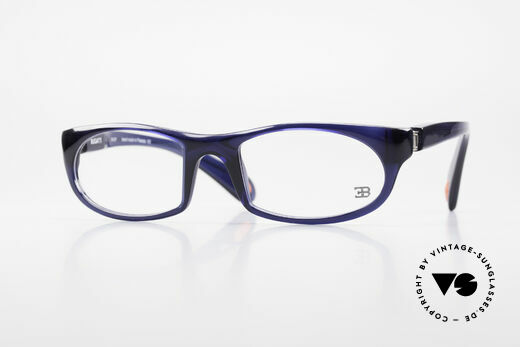 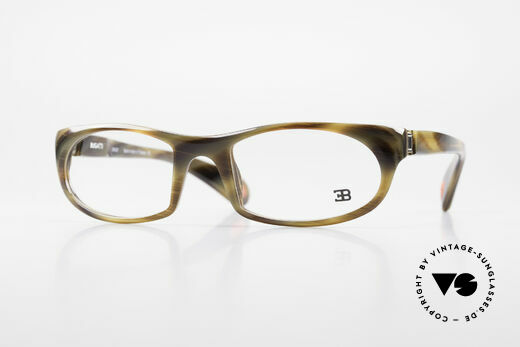 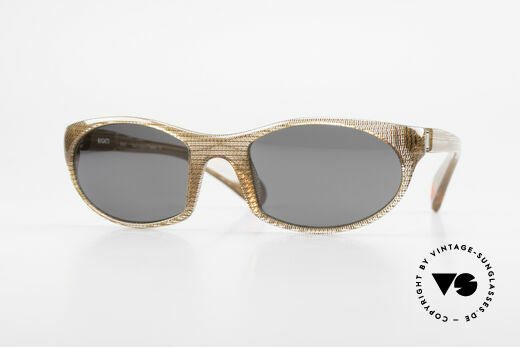 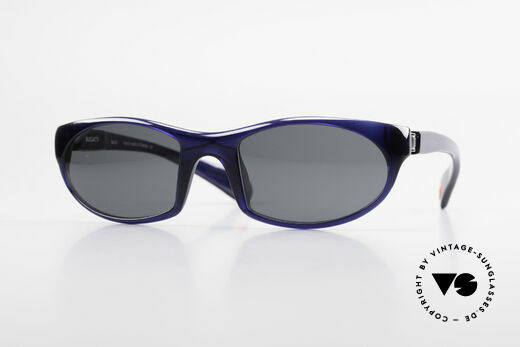 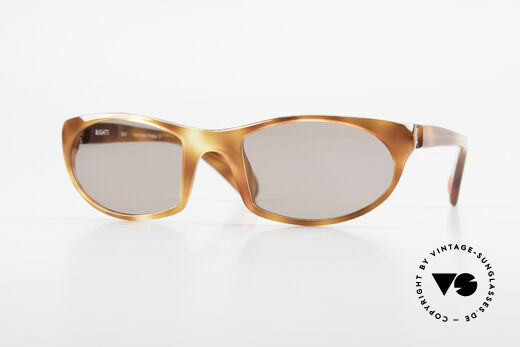