In our Mix category we have combined the classic Bugatti sunglasses models of the 70s to the 90s.

Among them are many vintage glasses in the legendary Bugatti teardrop shape, such as the model 11901, although the Bugatti model names are very confusing for many spectacle wearers. In fact, Bugatti was the only eyewear manufacturer who initially did not distinguish his creations by colour codes, but instead changed the model numbers in correlation with the colour. Thus, the gold-plated model 11901 is called 11908 when silver painted, even though the eyewear design and size are identical.

However, regardless of the names, we have put together an extraordinary collection of rare vintage Bugatti glasses in our Mix category, all of which have an unmistakable design. Collector’s items such as the Bugatti leather sunglasses, the horn sunglasses, tortoiseshell sunglasses or “ivory” sunglasses are of course also included.

Furthermore, only vintage glasses from the first two Bugatti series can be found in this category, as the entire Bugatti eyewear collection of the last decades can be divided into three epochs.

The first series was characterised by the original Bugatti men’s glasses: the “sad teardrop shape” with the red Bugatti logo. This now legendary design is the classic sunglasses par excellence and was Bugatti’s figurehead/hallmark until the early 90s. In principle, until then there had only been this one type of eyewear at Bugatti.

The second series of Bugatti eyewear appeared in the mid-1990s, under the name “Ettore Bugatti” and for the first time showed other eyewear designs with Bugatti imprints. For example panto shapes, oval frames or round glasses, like the round Bugatti EB508 celebrity sunglasses. Even the model designations in this collection were given an “EB”, and thus differed from the first Bugatti eyewear series.

At the beginning of 2000, the third and last Bugatti eyewear collection was launched under the name “Bugatti Eyewear”. These modern high-tech glasses are available in the categories 200, 300, 400 and 500.

But regardless of whether you prefer 80s, 90s or 2000s Bugatti glasses, they all have one thing in common: outstanding quality and an unforgettable style.

Bugatti Mix: Glasses from the 80s 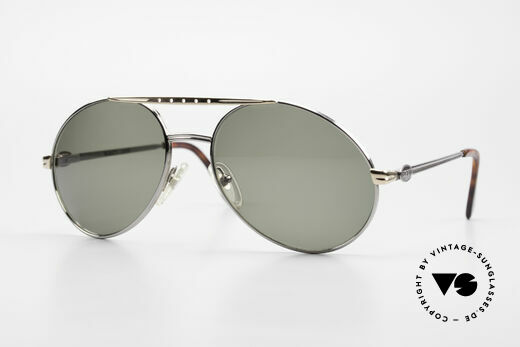 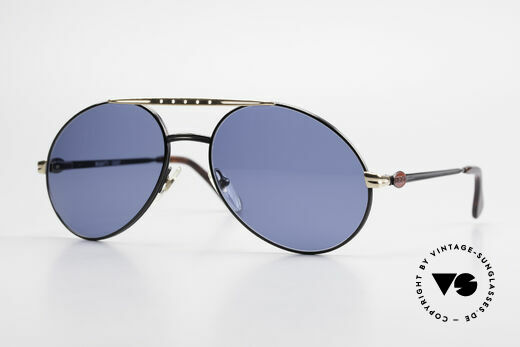 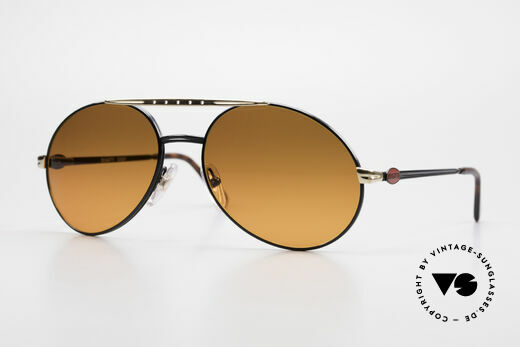 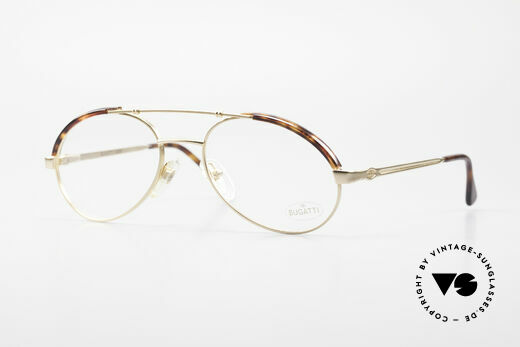 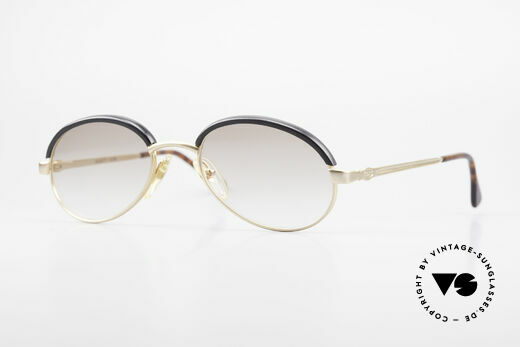 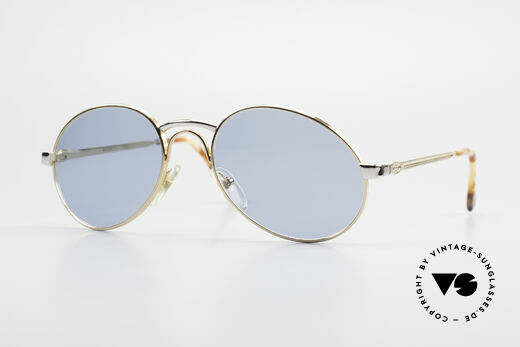