The vintage Cazal 600 series is by far the most famous collection by Cari Zalloni. It contains the legendary vintage models Cazal 607 (“the Cazzy”), Cazal 616 and Cazal 642.

At the end of the 70s, the designer CAri ZALloni created enormously outsized men’s frames made of acetate which, due to their huge appearance (some of them had 12-mm-thick frame profiles), were deemed too daring for the time and sold only sluggishly in Germany. It was a very different story in the USA: there, the old 600-series Cazals became a huge success; especially the “607 Cazzy”.

At first, the “Cazzy” were the insider glasses on the streets of New York.  But over time, artists like Run D.M.C. made these designer glasses such a coveted accessory in hip-hop culture that opticians experienced a veritable wave of looting. Those who could not afford a Cazal 607 procured it in another way. This led to opticians having their shops protected by security personnel. When a security guard tried to prevent a Cazal robbery in the early 80s, he was shot with his own weapon. All the international newspapers reported on the “Cazzy murder” and made the glasses from Passau world famous as a result of this tragic story.

Even today, the Cazal 600-series glasses are again a firm component of the American Hip-Hop scene. However, the Cazal glasses, which can be seen on various celebrity faces nowadays, are retro Cazals. So, they are not original 80s Cazal vintage glasses, but rather new reproductions.

We are proud to still be able to offer the original Cazal 600 series in unworn condition even after more than 35 years, because an original always remains an original.

In addition, we have added a few glasses from the classic Cazal 500 series to our Cazal 600 category in order to focus a little more on them, because the 500 series was an experimental small series that is only known to vintage insiders, eyewear lovers and Cazal experts. 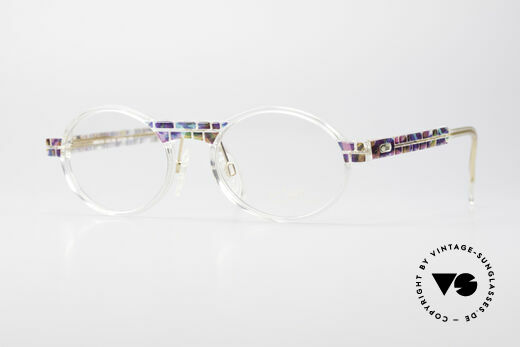 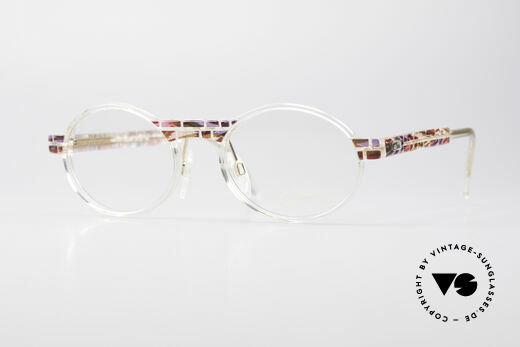 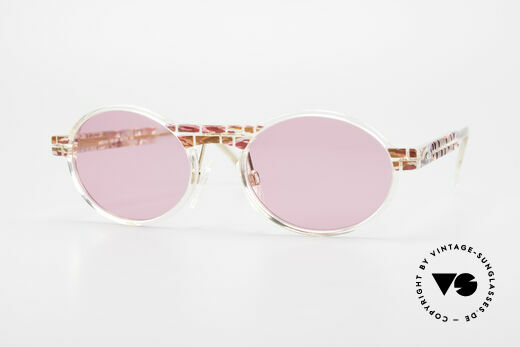 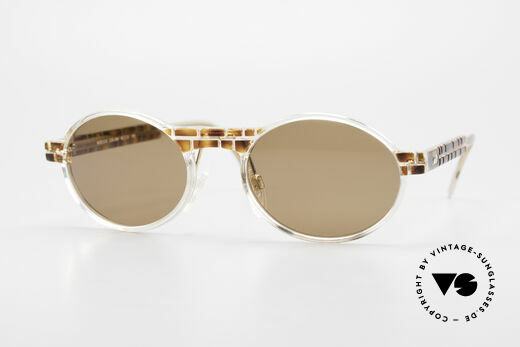 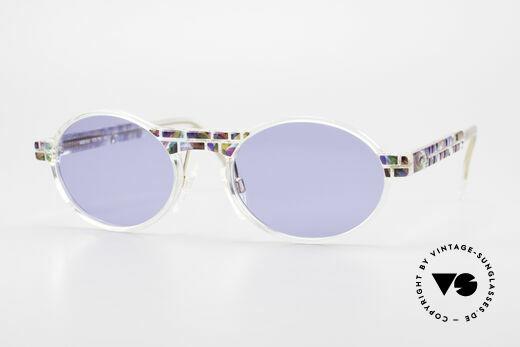 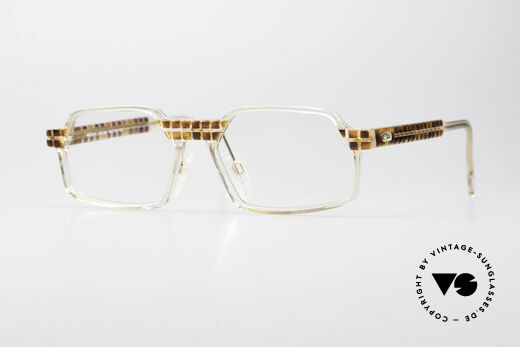