Vintage men’s sunglasses and spectacles from the Swiss watch manufacturer

Would you have known that in the 1980s the Swiss watch manufacturer also had spectacle frames and sunglasses produced?
In order to provide the predominantly male clientele with another luxury accessory – to match their watches - Longines came up with the idea of having spectacles and sunglasses manufactured.

The design for the eyewear was created by the company itself and was very much based on its own watches. Of course, the Longines logo, the winged hourglass, could not be missing from the glasses.

However, the traditional Swiss watch manufacturer with the oldest registered watch brand in the world had no experience whatsoever in the production of spectacle frames and sunglasses. But since the quality of the eyewear was to be in no way inferior to that of their own watches, they looked for a cooperation partner with an identical reputation for quality and craftsmanship. A cooperation with the traditional German eyewear manufacturer Metzler was the logical consequence. Accordingly, all old vintage Longines glasses are branded with “Frame by Metzler”.

As Longines had its eyewear and sunglasses produced for a very small and select clientele (these were often only advertised at equestrian events), the vintage Longines models have remained true insider glasses to this day.

There are very few different models; among them are Aviator sunglasses or round glasses, some of which are covered with real leather and all of which were made exclusively for men. We are very happy to be able to offer the vintage Longines insider men’s glasses even today. 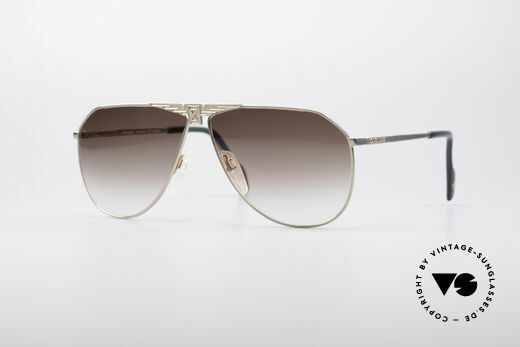 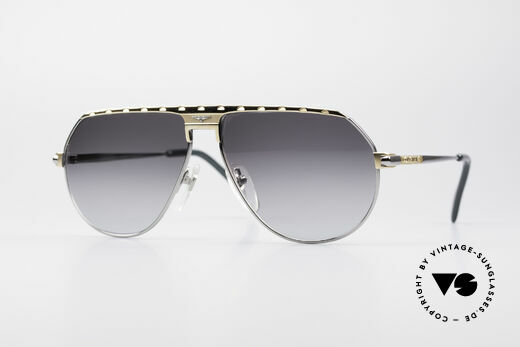 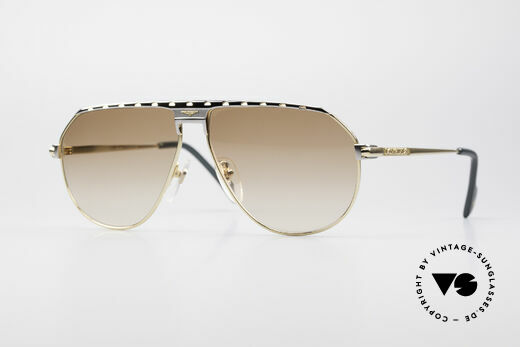 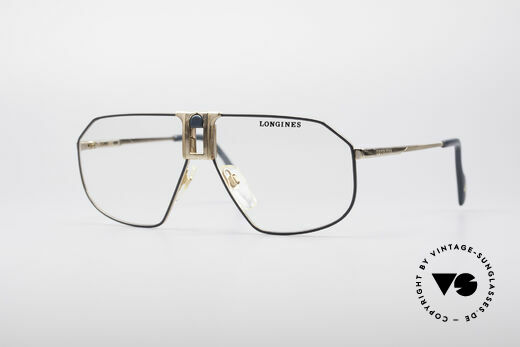 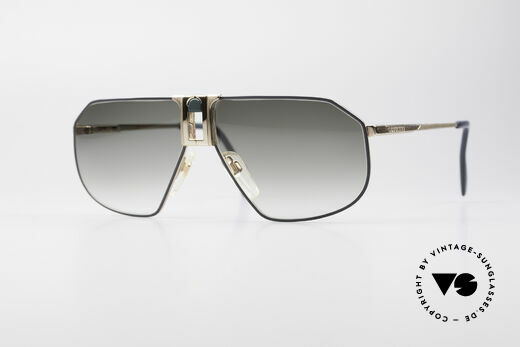 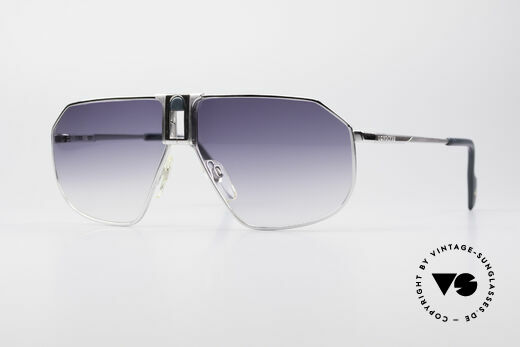