This shape represents a sunglasses- and clothing style strongly influenced by the media and part of the music industry. The predominantly massive and as a consequence quite heavy designs became popular among the Hip-Hop scene in the late 70’s and throughout the early . Even today some of the vintage glasses by Cazal, Alpina, Cartier, Carrera, Boeing Persol are known to enhance and adorn many of the currently produced music-videos.

Glasses made famous by rappers

Lots of today’s old eyewear has only become vintage through music and its artists. In hip-hop culture in particular, fashion and accessories have always played an important role.

At the beginning of the 80s, when hip-hop was still in its infancy, the three band members of Run D.M.C. were absolute role models in this subculture. With their political lyrics, Cazal glasses and Adidas clothes they shaped underground hip-hop in a truly authentic way.

Many fans wanted to be like Run DMC and wore the same glasses as their role models. Especially the thick men’s glasses of Cazal were so coveted that people were even killed in robberies for them.

Also in gangster hip-hop, which developed increasingly in the 90s, vintage glasses should not be forgotten. Snoop Dogg wore numerous vintage designer sunglasses, including the legendary Alpina M1 pilot sunglasses.

Today you can hardly imagine a lot of hip-hop musicians without glasses or sunglasses. Hip-hop glasses are often extremely distinctive and very valuable. So it’s hardly surprising that Cartier’s old vintage glasses have become the most sought-after hip-hop glasses. Artists like Jay-Z, P. Diddy and Pharrell Williams often wear the original Cartier luxury glasses from the 80s and 90s.
Hip-hop has changed dramatically over the decades, but the passion for expressive vintage glasses and sunglasses has remained unchanged.

No matter if you watch old videos, award ceremonies, concerts or record covers, often you can see hip-hop stars like The Roots, Wu-Tang Clan, Busta Rhymes, Afrika Bambaataa, Mos Def and so on, with old vintage glasses.

Currently, we even have the wacky Alain Mikli sunglasses (model 030) from Afrika Bambaataa in our range of vintage hip hop sunglasses, as well as the 90s Cazal 315 glasses, which Mos Def wore in the movie Block Party (2005).

Likely no other music genre has such a big fashion influence, which is why “hip-hop glasses” is our only music-related category.
If you browse through our vintage hip-hop sunglasses, you will surely discover eyewear models that you will recognise.

HipHop - designs with a beat 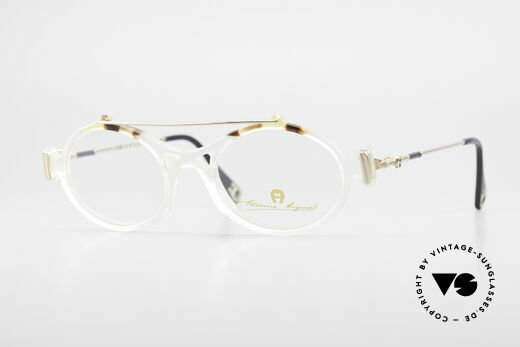 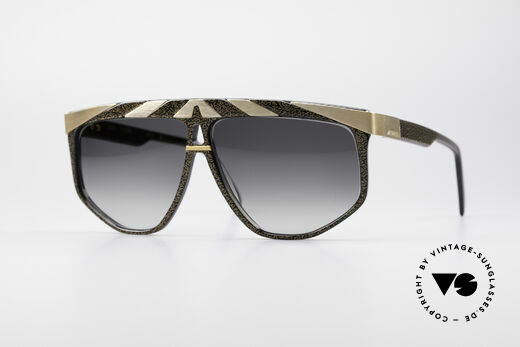 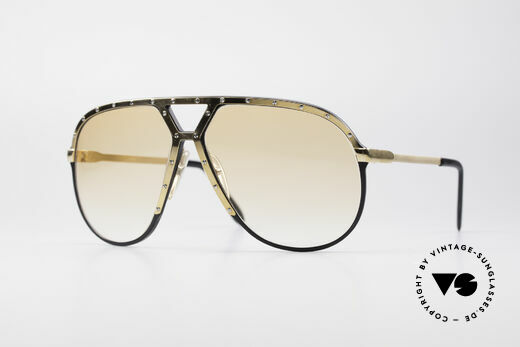 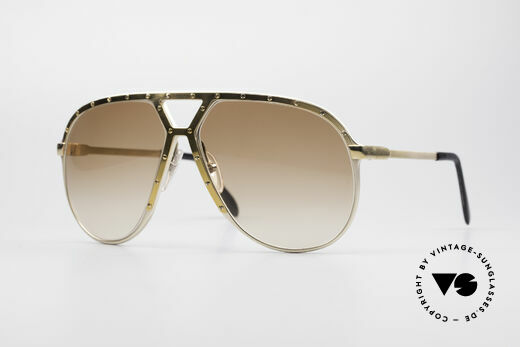 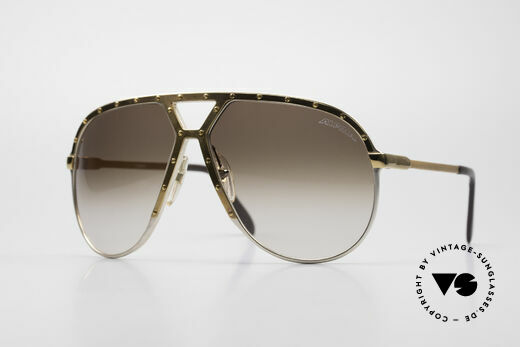