Sunglasses of the 90's

In the beginning of the 1990s, the design of the glasses gradually became more colorful and playful. Many details ornamented the frames and various new developments stimulated the market. An innovation of that time was the material “Titan-Flex.” This material owns a form memory and bends itself automatically back into the original shape even when deformed. Thus, the frame of the glasses is much more flexible and elastic. 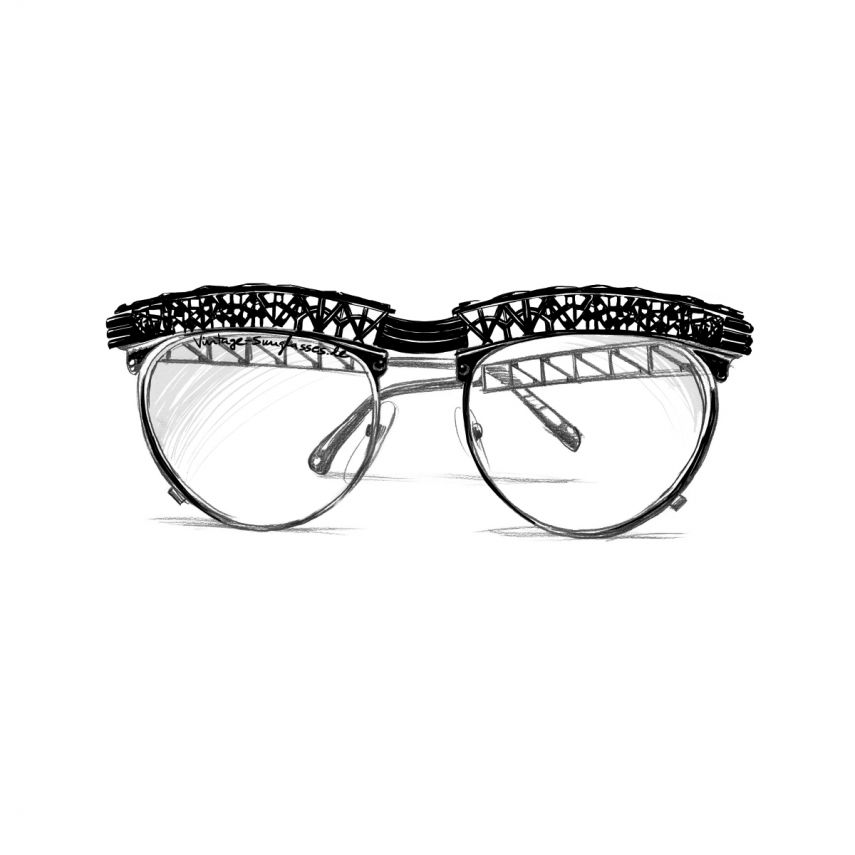 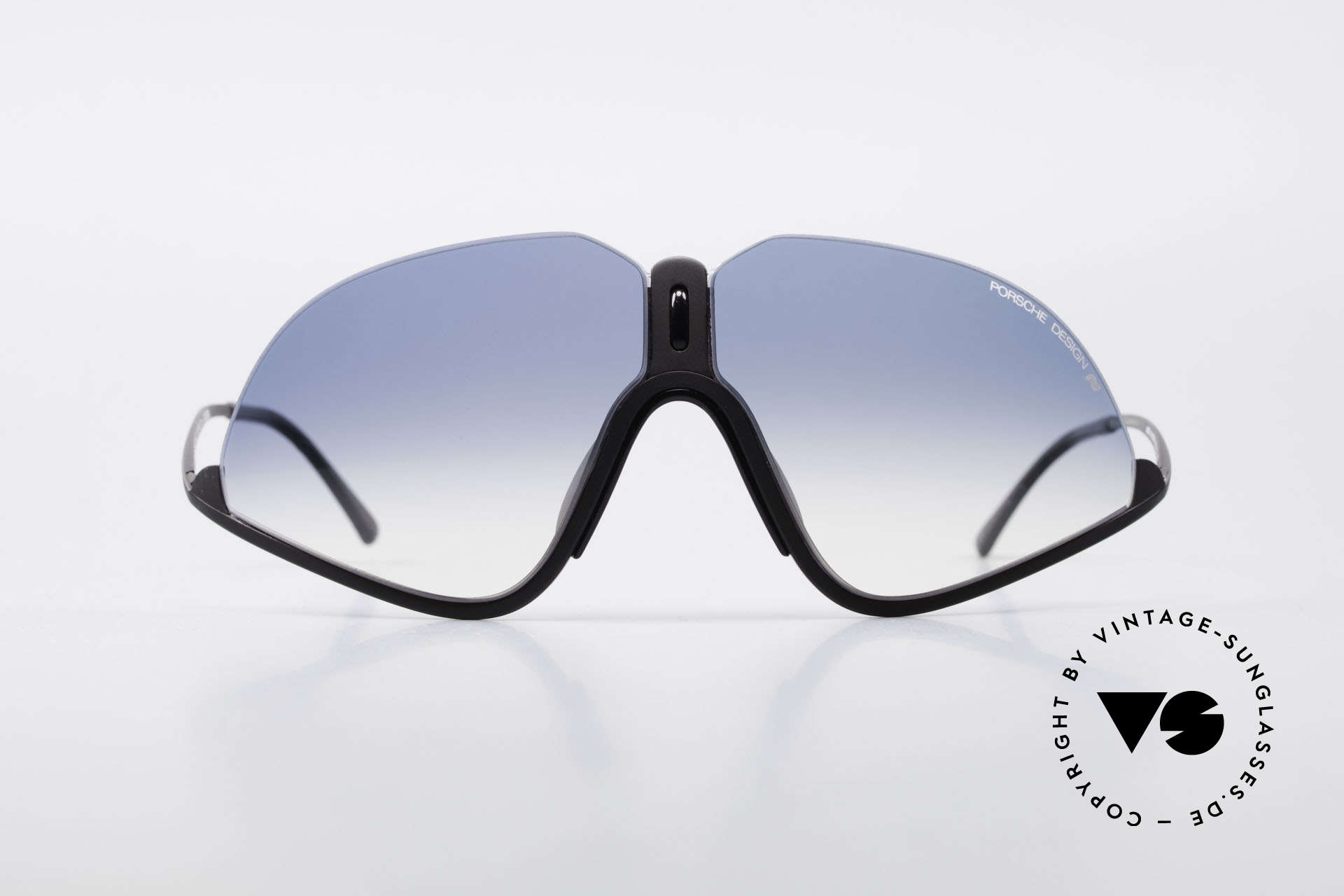 Our “youngest” vintage glasses:  Glasses from the 1990s

The 1990s were a time of change for eyewear, with fashion and consumer behaviour changing dramatically when the decade began.

Suddenly the focus was on price and fashion became simpler. Many consumers chose to buy cheaper eyewear models – although with the hidden intention of buying glasses soon afterwards if the one they had just bought only lasted one season.

An eyewear market in upheaval

In view of the high wage costs, labour-intensive eyewear production could no longer be maintained vis-à-vis Asian manufacturers – even with perfect craftsmanship.
Companies that failed to relocate their production to Asia in time or at least to procure the majority of the eyewear components from Asian suppliers went bankrupt.

That’s how the unimaginable happened. Optyl, the world’s largest eyewear producer, filed for bankruptcy in 1996. Out of bankruptcy, Carrera-Optyl went to the Italian competitor Safilo, which at that time already produced numerous designer sunglasses under licence.

However, it wasn’t just the big eyewear producers in the 90s who were affected; the entire market had to struggle with the same economic changes.

This rift is also clearly visible in Cazal’s eyewear collections. The original designs by Cari Zalloni from the 1980s were striking, extravagant and expensive. When in the early 90s the requirements changed and Cari Zalloni was forced to change his style due to pressure on costs, he left the company because he could no longer identify with its collections.
A case in point is the “Cazal Point.2” series from the late 90s. This series is in complete contrast to the original creations of the chief designer and did not sell nearly as well as the old Cari Zalloni creations. Cazal also only managed to survive the 1990s economically thanks to loans.

Even Cartier, the leading manufacturer of luxury sunglasses at the time, was clearly affected by the change in consumer behaviour. The sales figures collapsed dramatically and Cartier did not manage to react in time. Cartier was also sold to the Swiss luxury goods group Richemont in 1997. For more information, please see our Cartier Story. 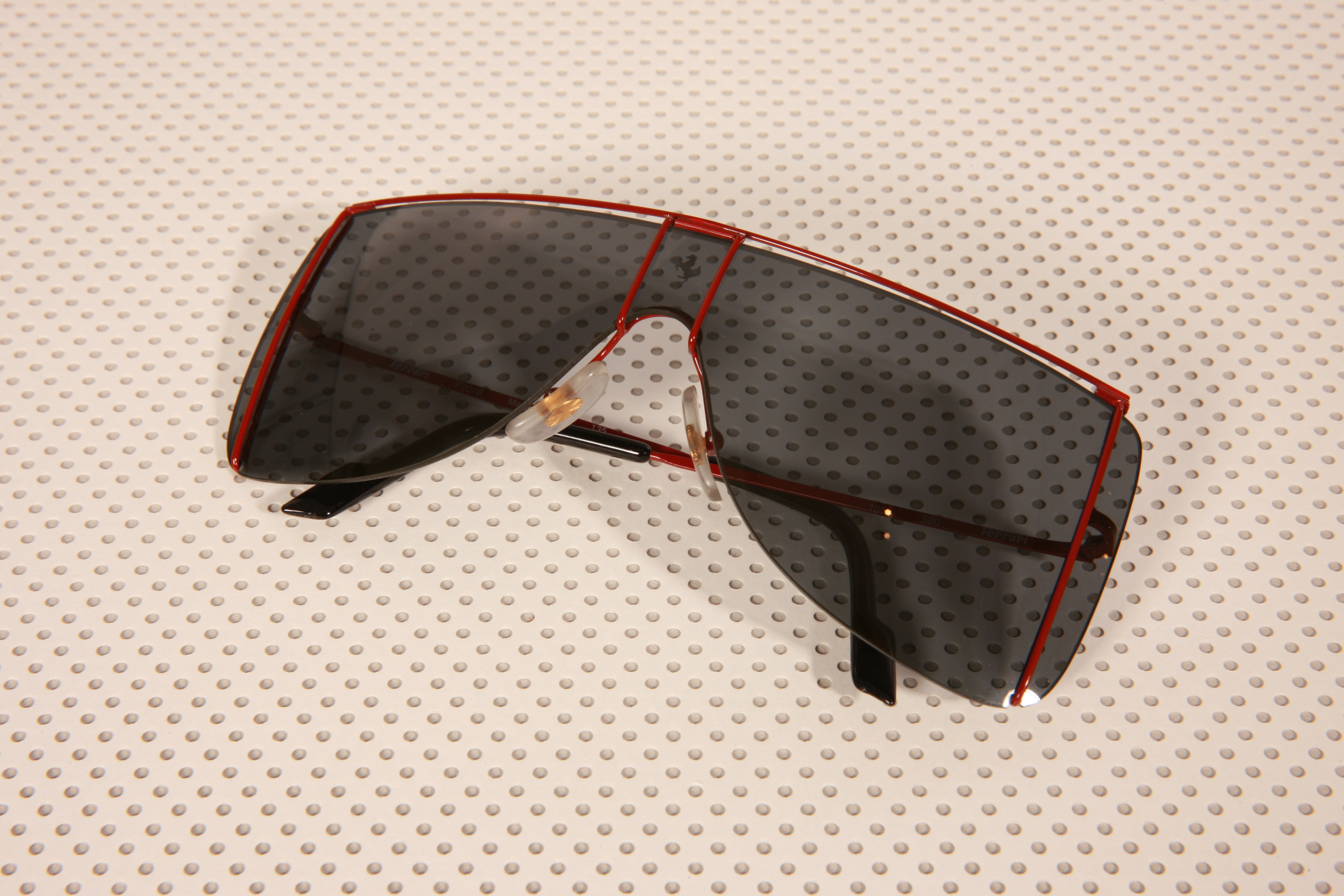 This is how the majority of our vintage range of glasses ends at the end of the 90s, because the longstanding quality standards of the 60s, 70s, 80s and early 90s have not been achieved since then – with a few exceptions. Furthermore, exciting and historic eyewear brands (such as Cartier, Ray-Ban or Carrera) have turned into soulless licensed products, which have since been mass-produced with optimised profits.

We are therefore very happy to still be able to offer a fairly extensive range of vintage glasses and vintage sunglasses of the original productions from the good old days.