The famous Nautic Series by Neostyle

The most famous fancier of the neostyle sunglasses was Elvis Presley. He wore the “Nautic 2” model during his legendary Madison square performance in 1972 and consequently contributed immensely to its popularity. 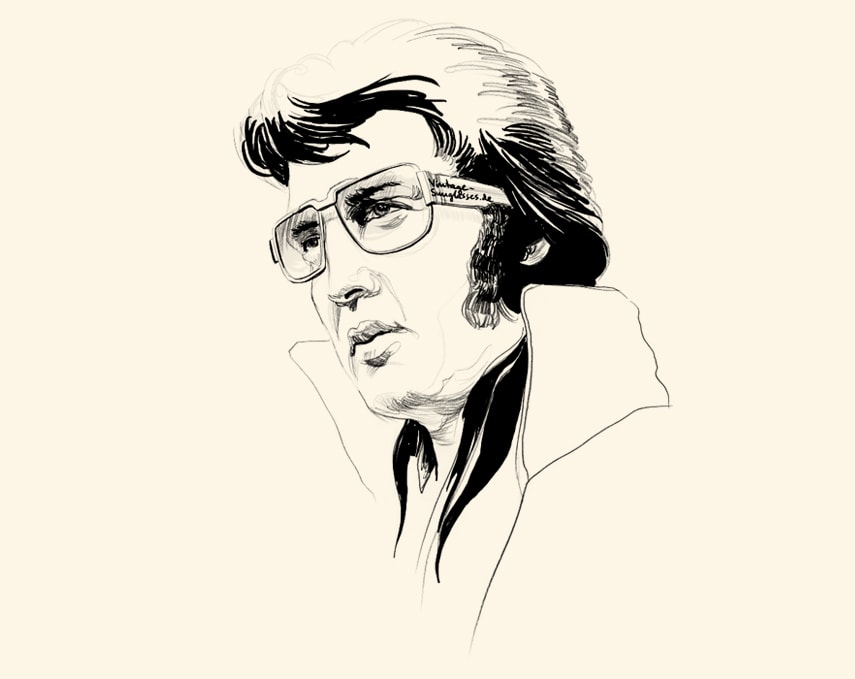 The famous Nautic-Series and other beautiful Neostyle-Originals are to be found on our website in the "Neostyle" category.