Vintage glasses and vintage sunglasses with the sailor knot from the same factory as the St. Moritz sunglasses

The old Zollitsch glasses are a mystery to many glasses lovers. The models LEE, LUV, JAWL and SIGMA of the Maritim series by Zollitsch are especially popular and nobody really knows where they come from.

The Maritim sunglasses are really very special and the bridge with the sailor’s knot make them unmistakably recognisable. The so-called “sailor glasses” are also top quality – but that can be said about almost all glasses that were produced in Germany in the 1980s. There are also no prominent wearers to speak of, through whom we could draw conclusions about Zollitsch Maritim glasses. So where are these rare vintage sunglasses from?

We were very lucky to meet the creator of the old Maritim sunglasses and discovered all about the unexpected and surprisingly simple background to the creation of this collection of glasses.

The right glasses for the sailing yacht

This much can be revealed: the inventor of the Maritim sunglasses was an enthusiastic sailor who wanted to create the right accessory for his boat. Inspired by sailing, the designs were created, which were then manufactured by the German eyewear manufacturer Zollitsch.

However, since there was hardly any customer base for these very special glasses, the quantities remained very small, which explains why vintage Maritim sunglasses are so difficult to find today.

The interesting thing about the “genesis” of Zollitsch Maritim sunglasses was actually the anecdote that the rare St. Moritz sunglasses also come from the same company.

Together with a friend, the “Maritim-Designer” had the idea during a skiing holiday in St. Moritz of designing high-quality luxury sunglasses for wealthy St. Moritz guests. St. Moritz sunglasses were created according to the same principle, which, like the Maritim sunglasses, ended in a financial disaster for both investors. 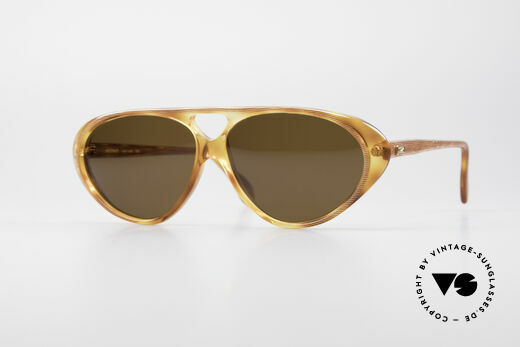 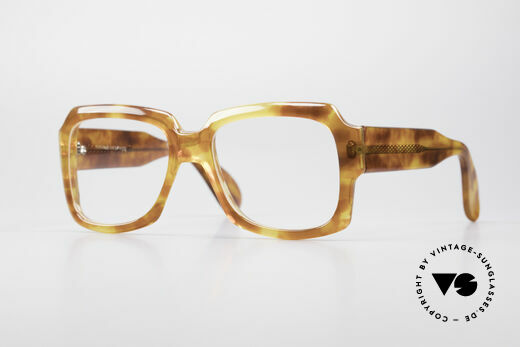 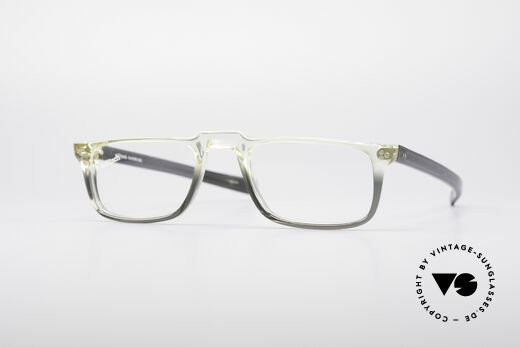 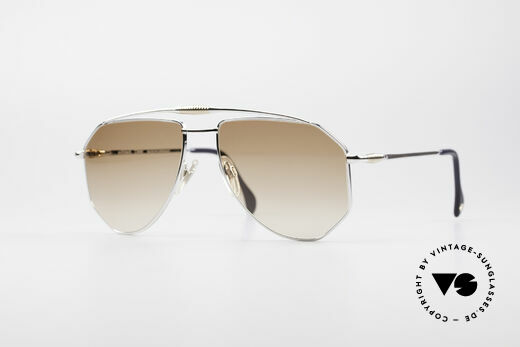 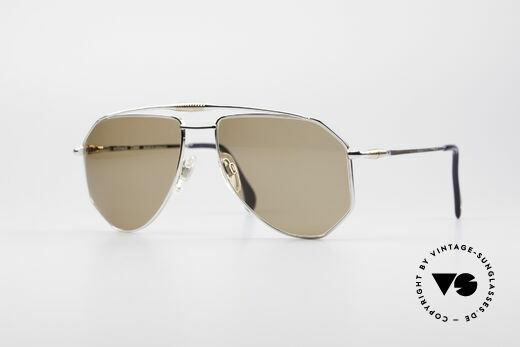 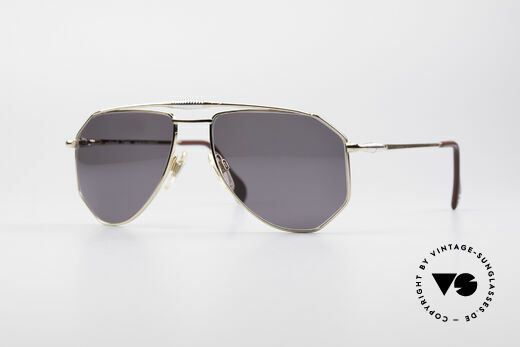