Yōji Yamamoto is certainly one of the most renowned Japanese fashion artists, and he has received several international awards for his collections.

He criticises the transience of conventional fashion, saying “Fashion sighs after trends. I want timeless elegance.” He therefore hardly uses any colours.

Yamamoto made his successful debut in 1984 with his first men’s collection, which set itself apart from the rigid and bulky forms of the other designers of the 1980s. Yamamoto has become an intellectual status symbol among creative and fashion-conscious people. In the 1990s, Yōji Yamamoto’s first eyewear collection followed, in which the designer remained true to his avant-garde aspirations.

A master of the classic spectacle colours

Yamamoto eyewear and sunglasses also tend to come in classic colours such as white, black, gold or silver and yet are immediately recognisable as designer sunglasses.

Just like Jean Paul Gaultier, Yōji Yamamoto had his eyewear designs produced at the Japanese eyewear factory Murai, which explains the similarities between Gaultier sunglasses and Yamamoto sunglasses in terms of their inscriptions and outstanding quality.

Despite the success, Yamamoto frames has always remained insider eyewear, as it was deliberately not produced for the masses. We are very happy to still have some of these 90s glasses  - and sunglasses - from Yamamoto in our vintage eyewear assortment. 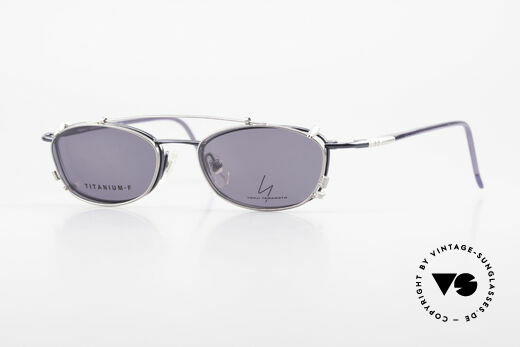 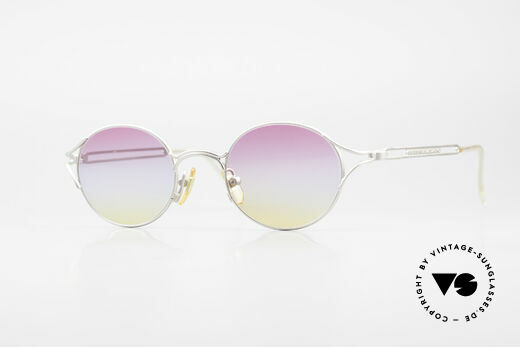 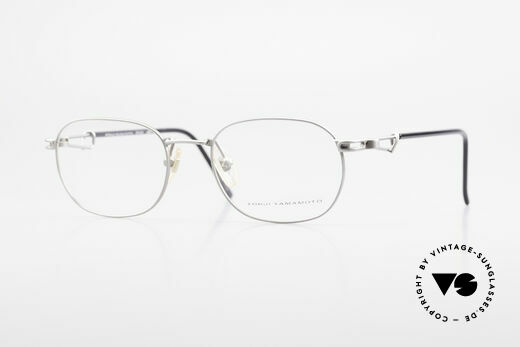 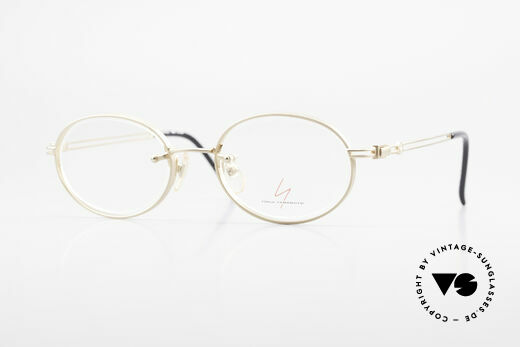 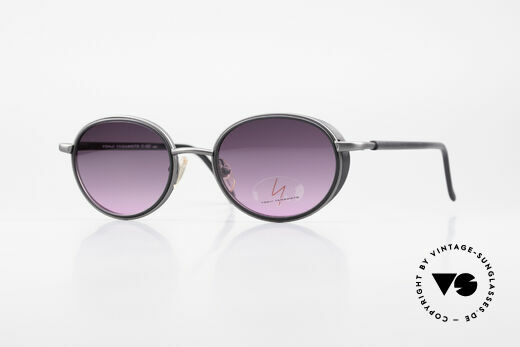 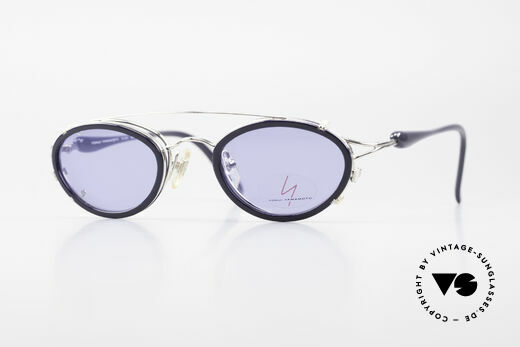