Today, fashion lovers associate mainly the cognac-coloured bags with MCM, although it must be said that unfortunately these no longer have much to do with the original MCM brand.

MCM (Modern Creation Munich) was originally founded in 1977 by Michael Cromer in Munich (MCM) and at that time stood for magnificent, eye-catching and high-priced accessories. This also included striking sunglasses, which were real eye-catchers. The MCM logo with the laurel wreath and the double bow in particular always caught the eye, even from a distance.

Accordingly, MCM glasses and sunglasses were popular with artists, musicians and personalities who wanted to attract attention with an extravagant outfit. That is how the old MCM sunglasses advanced to celebrity sunglasses or even hip-hop sunglasses.

The designs of Michael Cromer – he himself a dazzling personality – were eye-catching, but that on its own was not enough. It was crucial that the quality also stood out and that the materials used were correspondingly precious. Accordingly, the 90s MCM glasses were made of pure titanium, 22kt gold plated or made of real buffalo horn, which led to even more exclusivity.

As the old MCM glasses and sunglasses were aimed at a very special clientele, they were only produced in small quantities. For this reason, it has become difficult today to find unworn MCM glasses or sunglasses from the 90s.

As you can see, it is not only because of MCM’s movie-like history that these rare vintage frames have a place in our insider glasses category.

The vintage MCM sunglasses are eyewear for personalities who prefer to be on stage rather than backstage. These are real head-turners from the '90s which are deliberately designed to be eye-catchers. The sophisticated MCM logo is emblematic of this.
Search/Filter
8 glasses
details
8 glasses 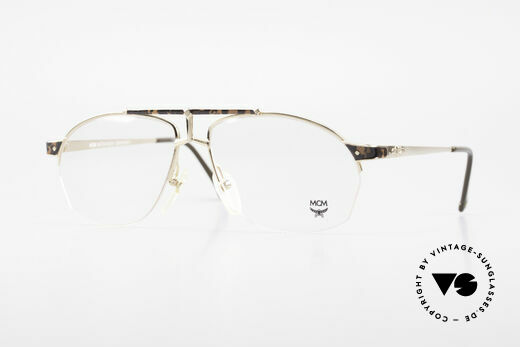 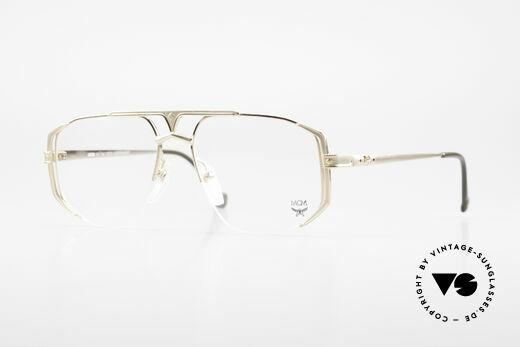 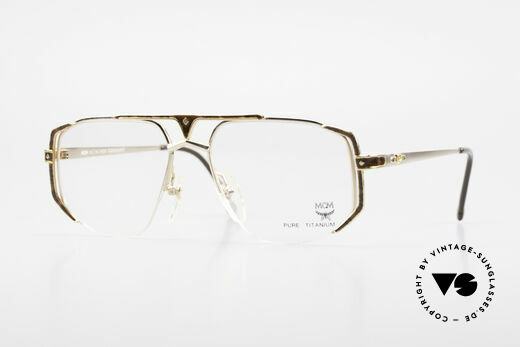 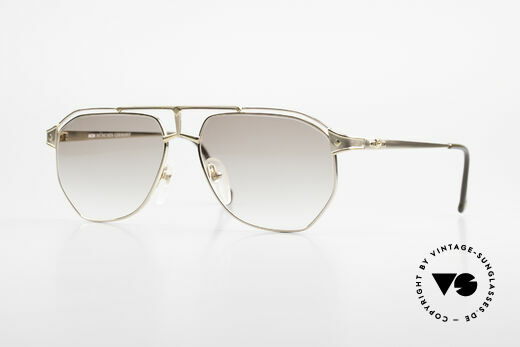 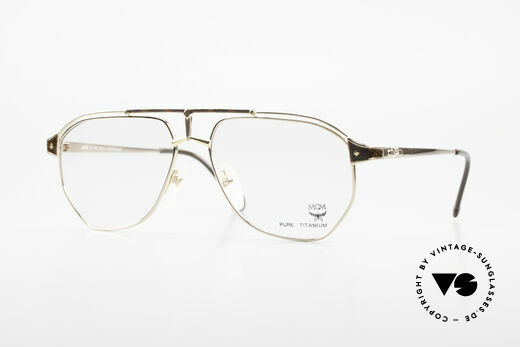 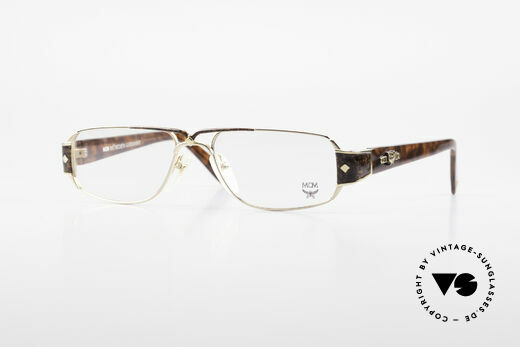