Putting a pair of Lindberg glasses into an insider eyewear category is something you can actually only do if you are not from the optical industry. Among opticians, Lindberg eyewear is the industry leader for sophisticated spectacle wearers who want to diverge from the mainstream.

In the mid-80s, Lindberg amazed the optician scene by creating the first ever rimless titanium frame. The Lindberg “Air Titanium” glasses were as light as a feather and were made without screws, rivets or soldering. This led to a fundamental rethinking of what to expect from glasses.

Lindberg has since been showered with awards for its eyewear and every Lindberg frame is a statement of aesthetics, technical innovation and flawless craftsmanship.

As the minimalist design of the rimless Lindberg glasses as well as the Air Titan Rim glasses has hardly changed over the years, we have specialised in these two Lindberg series, as the clear lines of these wire frame glasses are simply timeless.

The deliberately understated style of Lindberg “Air Titan” and “Spirit Titan” glasses is both fascinating and challenging. Challenging because these Lindberg glasses are so subtle and unobtrusive that it is difficult to model them adequately. Have a look at the photos of our Lindberg glasses and you will see what we mean. ;) 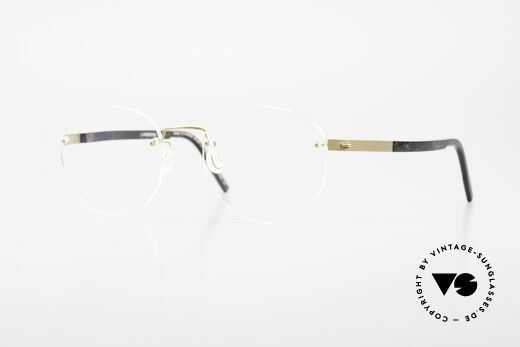 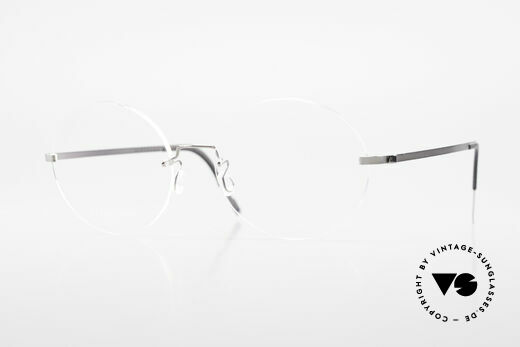 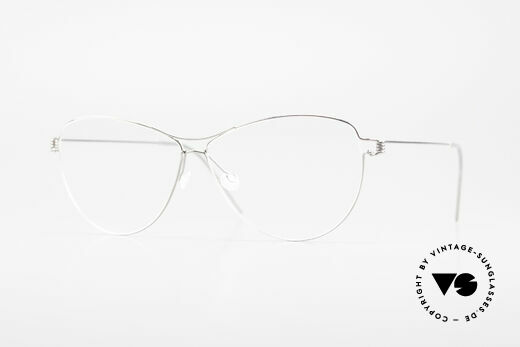 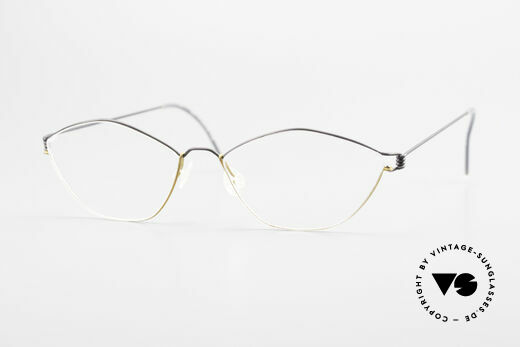