“A face is like a work of art. It deserves a great frame.”

This is what has been driving Barbara McReynolds and Gai Gherardi to design expressive spectacle frames in Los Angeles since 1979.
The two designers simply do what they love, and this is expressed in their eyewear creations.

Originally, the two opticians wanted to counter what they saw as the boring mainstream, with something colourful and they became so visionary, that their LA Eyeworks store on Melrose Avenue in Los Angeles even appeared in the cult science fiction film Blade Runner (1982). Mind you, the film is set in 2019 Los Angeles.

Barbara McReynolds and Gai Gherardi combine cultural influences such as painting and music with customer requests in their eyewear creations. So, it is not surprising that Andy Warhol also wore LA Eyeworks sunglasses.

In our assortment you will find a vast range of glasses from LA Eyeworks, from artistic vintage women’s eyewear and striking vintage men’s glasses, to even the exciting (sometimes called “crazy”) old LA Eyeworks eyewear models. 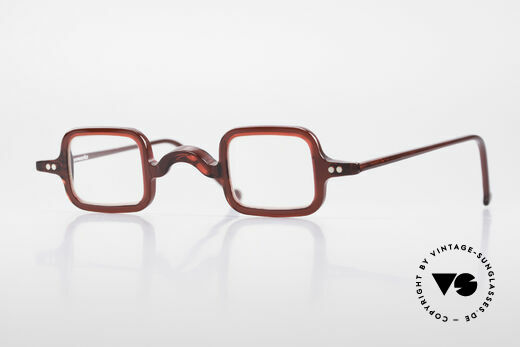 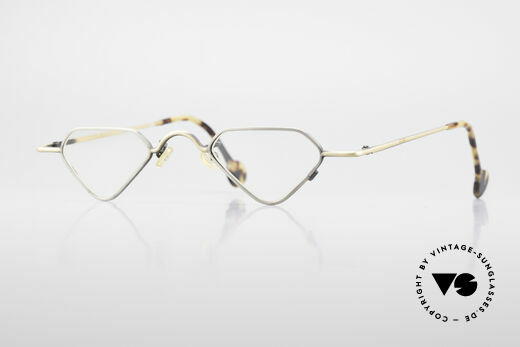 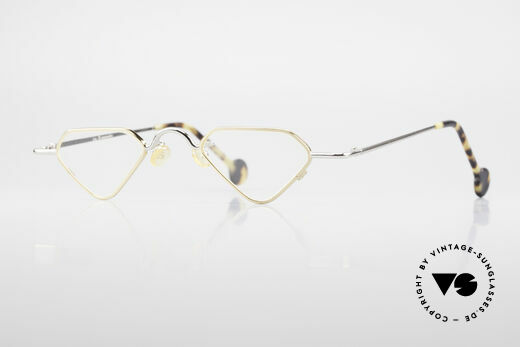 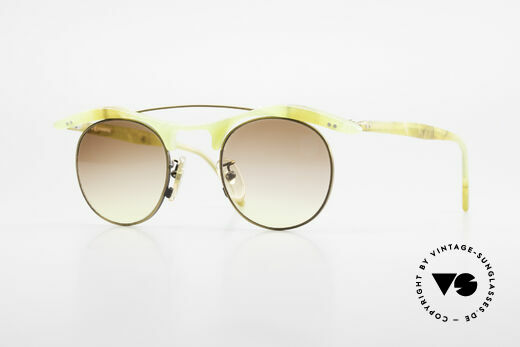